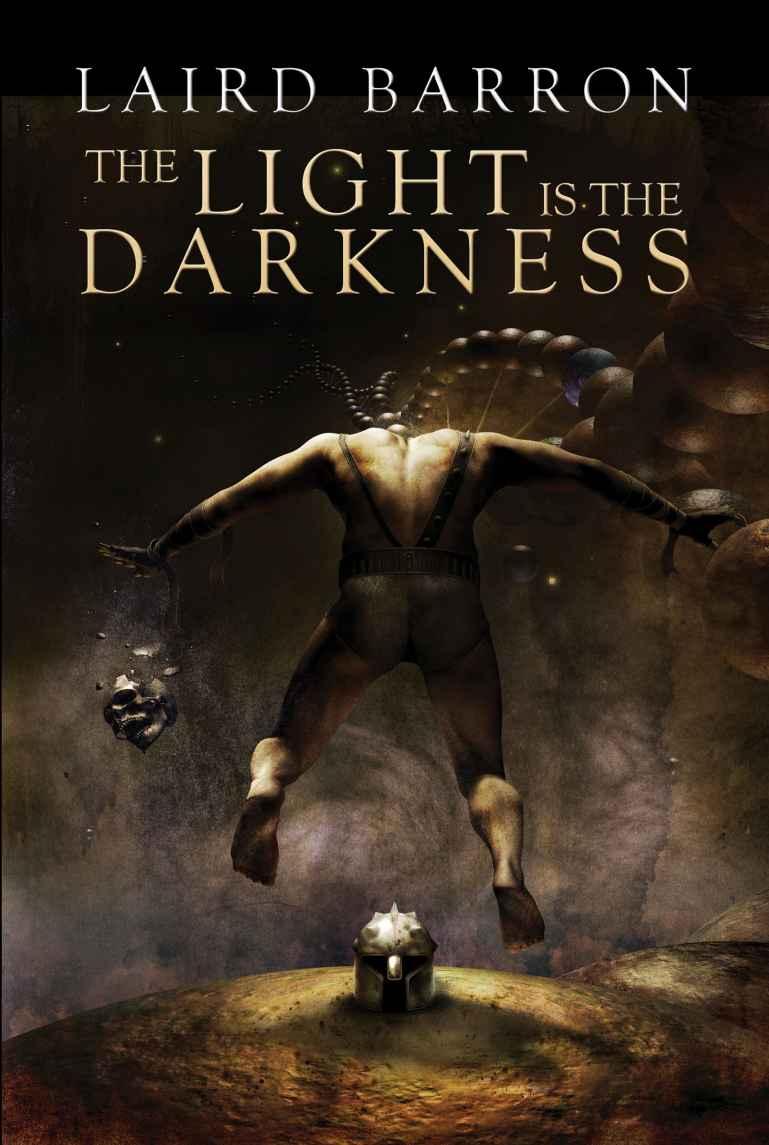 The Light is the Darkness

The Light is the Darkness

Conrad Navarro is a champion of the Pageant, a gruesome modern day gladiatorial exhibition held in secret arenas across the globe. Indentured by a cabal of ultra-rich patrons, his world is one of blood and mayhem, an existence where savagery reigns supreme while mercy leads to annihilation.
Conrad's sister has vanished while traveling in Mexico. Imogene, a decorated special agent for the FBI, was hot on the trail of a legendary scientist whose vile eugenics experiments landed him on an international most-wanted list. Imogene left behind a sequence of bizarre clues that indicate she uncovered evidence of a Byzantine occult conspiracy against civilization itself -- a threat so vast and terrible, its ultimate fruition would herald an event more inimical to all terrestrial life than mere extinction.
Now, Conrad is on the hunt, searching for his missing sister while malign forces seek to manipulate and destroy him by turns. It is an odyssey that will send this man of war from the lush jungles of South America, to the debauched court of an Aegean Prince, to the blasted moonscape of the American desert as he becomes inexorably enmeshed within a web of primordial evil that stretches back unto prehistory. All the while struggling to maintain a vestige of humanity; for Conrad has gazed into an abyss where the light is the darkness, and he has begun the metamorphosis into something more than human.
Yasmine Galenorn 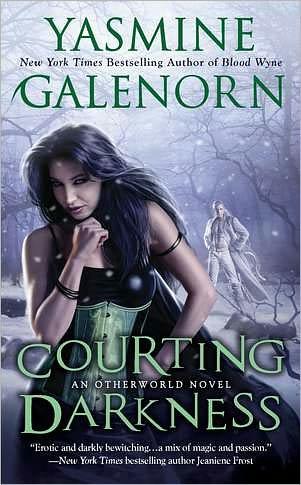 Camille D'Artigo is Priestess of the Moon Mother and wife of a dragon. But her dragon father-in-law doesn't want her in the family. Captured and swept off to the Dragon Reaches, Camille must find a way to escape before her husband's father breaks her spirit... 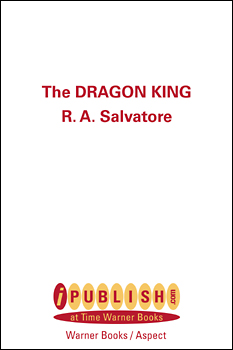 The Crimson Shadow #03 - The Dragon King

The Crimson Shadow #03 - The Dragon King

In The Sword of Bedwyr, young Luthien Bedwyr rebelled against the crushing rule of King Greensparrow and his cruel wizard-lords. To save his once proud land of Eriador, Luthien was given a magical cape that renders its wearer invisible¿but leaves behind an indelible scarlet silhouette. In Luthien¿s Gamble, Luthien¿the Crimson Shadow¿was successful in bringing Greensparrow and his forces to heel. But now the vile king is back with a vengeance. Using dark and hideous magic, Greensparrow has taken the form of a mammoth dragon¿and he will not be stopped!