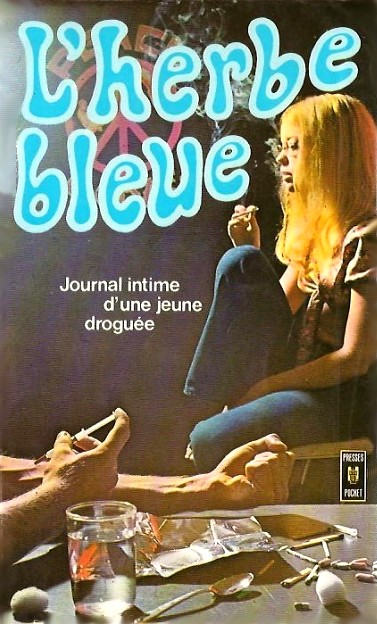 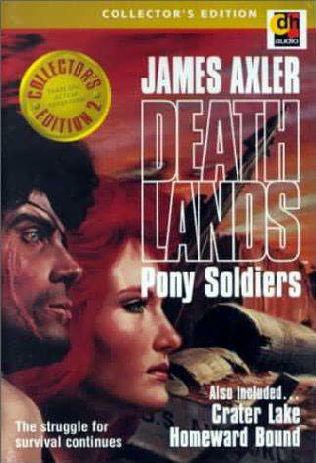 Ryan Cawdor and his band of post-holocaust survivors come face-to-face with a specter from the past: out of the swirling dust that was once New Mexico bursts a regiment of pony soldiers, led by a man with flowing yellow hair.

Brandishing Colts and Winchesters, the horsemen grimly prepare to destroy the ragtag strangers, intruders who dare to pnetrate their ruthlessly defended stronghold.

As the final showdows nears, Ryan makes a startling discovery: either he and his companions have chron-jumped back to the 1800s, or General George Custer has been catapulted into the twenty-second century...

GraphicAudio...A Movie in Your Mind is a unique audio entertainment experience that features a full cast of actors, sound effects and cinematic music.

Publisher's Weekly says "Graphic Audio delivers an action and sound effect loaded audiobook that lives up to its tagline, A movie in your mind." 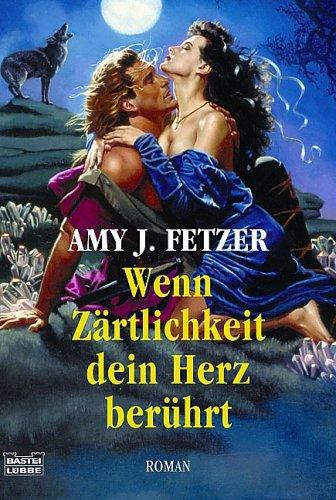 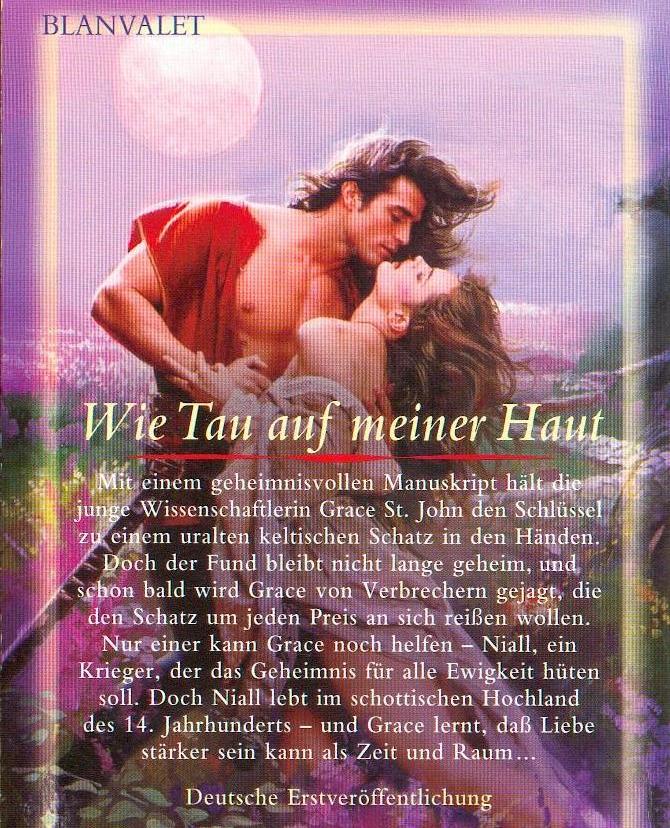 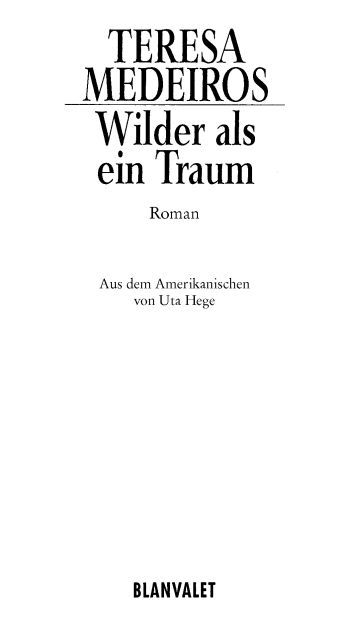