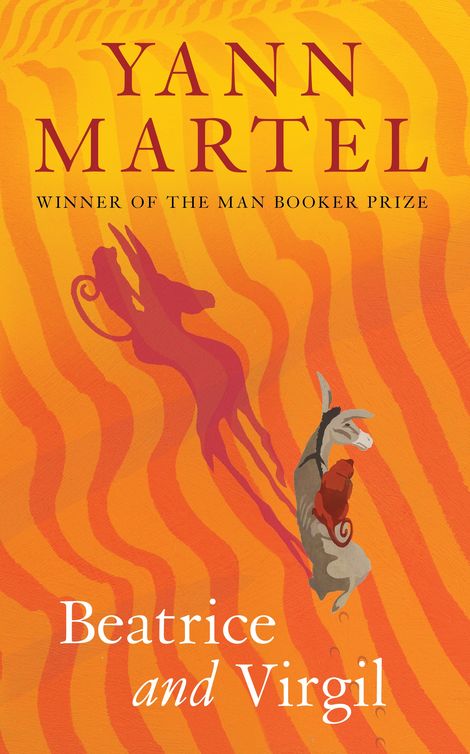 Fate takes many forms . . . When Henry recieves a letter from an elderly taxidermist, it poses a puzzle that he cannot resist. As he is pulling into the world of this strange and calculating man, Henry becomes increasingly involved with the lives of a donkey and a howler monkey – named Beatrice and Virgil – and the epic journey they undertake together. With all the spirit and originality that made Life of Pi so treasured, this brilliant new novel takes the reader on a haunting odyssey. On the way, Martel asks profound questions about life and art, truth and deception, responsibility and complicity. 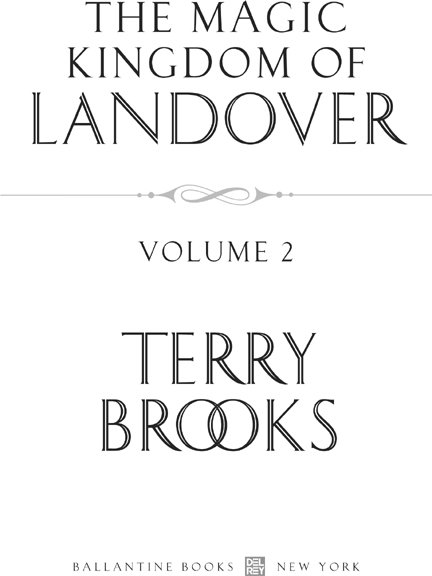 The Magic Kingdom of Landover Volume 2

The Magic Kingdom of Landover Volume 2

SUMMARY:
Now in one thrilling volume experience the magic, the intrigue, and the exciting escapades of the final two novels in Terry Brooks's spellbinding Magic Kingdom of Landover series All appears well with Ben Holiday. He's finally secured for himself the throne of Landover, and he and his wife, the exquisite sylph Willow, are expecting their first child. But their peaceful days are numbered. The conjurer Horris Kews returns to Landover and inadvertently releases an evil sorcerer from the Tangle Box, a magic chest used by the fairy folk to imprison wayward spirits. Now free, the sorcerer traps Ben inside the box's labyrinthine passages and plots to wreak havoc in Landover using Horris as his pawn. But Ben's greatest challenge comes when Rydall, a foreign king, issues Ben an ultimatum: defeat seven deadly champions, or Rydall's armies invade Landover. Complicating matters is the devastating fact that Ben and Willow's young daughter has been kidnappedand her fate lies in Rydall's dangerous hands. Relying on his loyal friends, his steadfast wife, and no small amount of endurance and enchantment, Ben risks his life to save everything he loves. But this time, black magic may prove too powerful for even the most devoted heart. 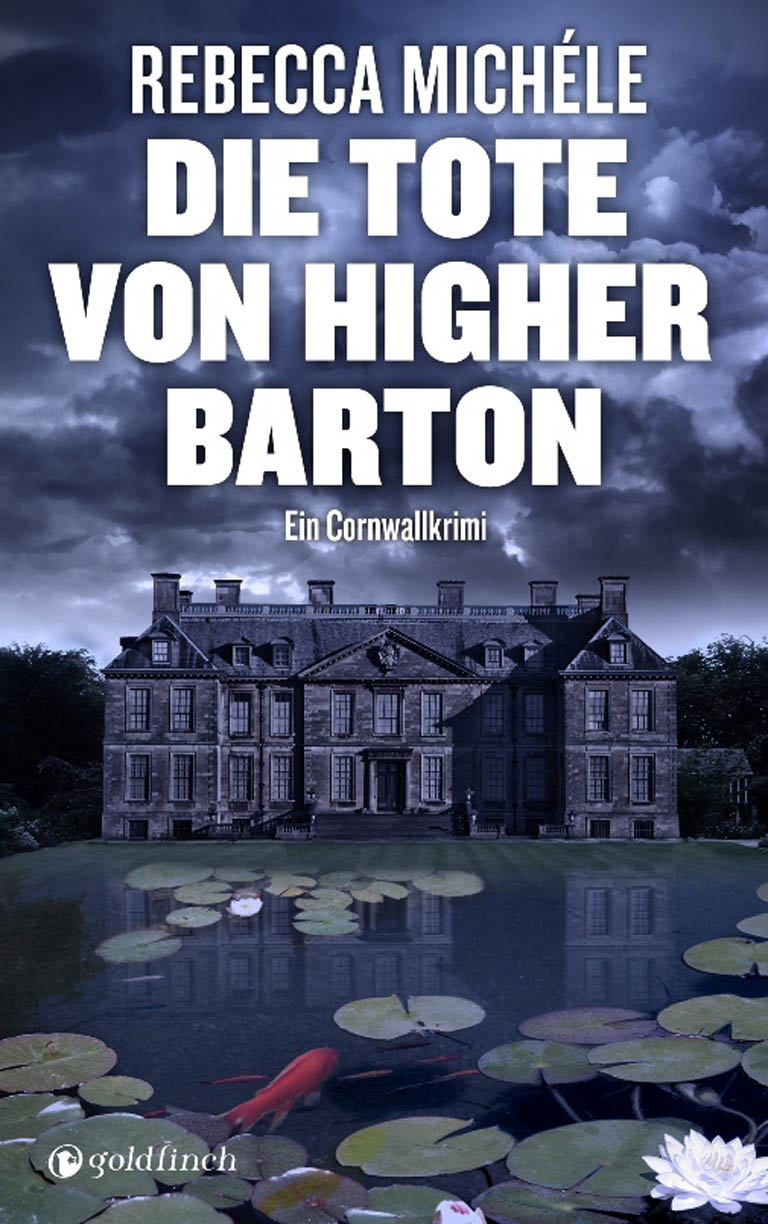 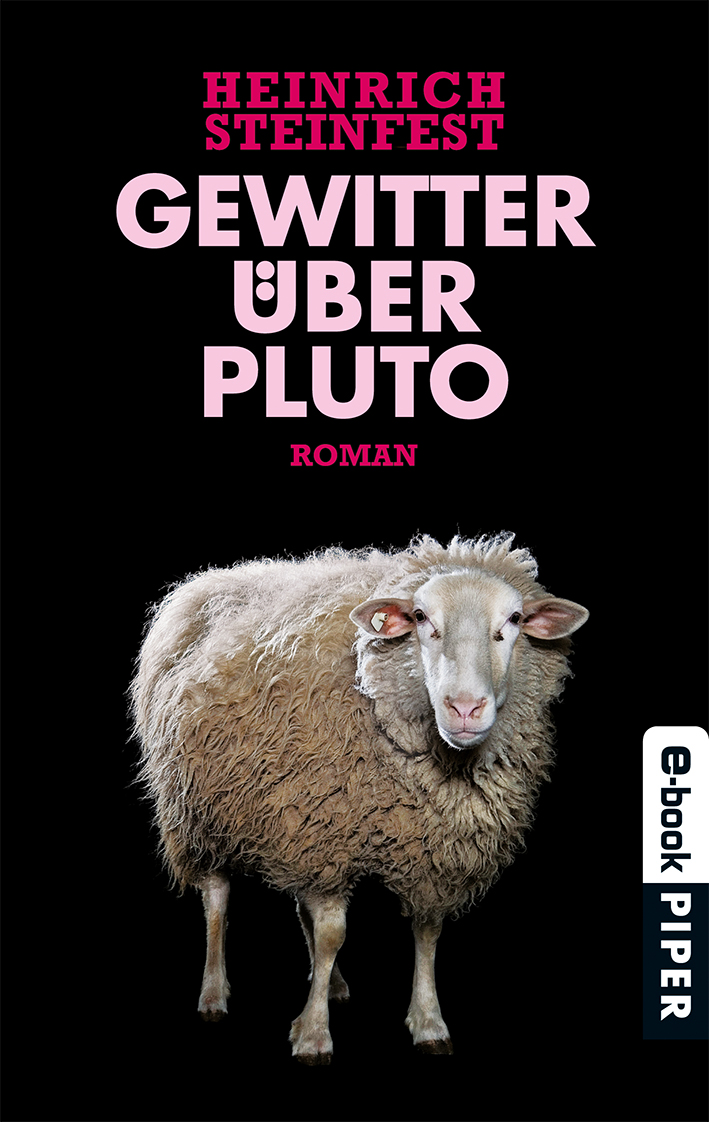