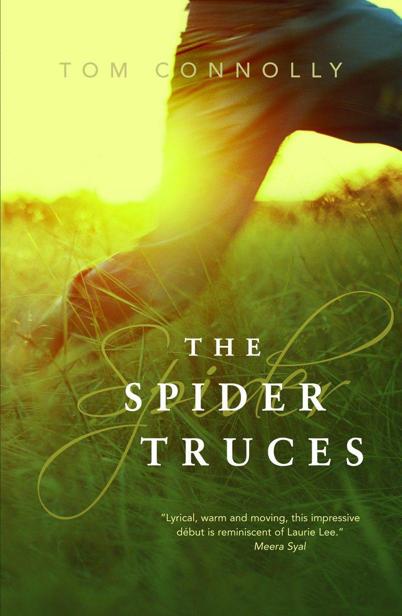 Against the vividly described background of 1980s rural Kent, this moving portrait of a father-son relationship shifts effortlessly between evoking utterly convincingly the terrors and joys of adolescence and the complicated pleasure and pain of becoming an adult. Ellis is obsessed by the spiders that inhabit the crumbling house where he lives with his dad, his older sister and great aunt Mafi - and also by a need to find out more about his mother, whose death overshadows the family's otherwise happy existence. Ellis a quirky soul; awkward and sensitive, out of place most of the time, funny, and with an often embarrassing habit of speaking his thoughts aloud, whatever the company. From early attempts at relationships, to building jobs, flatshares and drug-addled nights on the beach, Ellis muddles his way towards adulthood. What endures is the strength of his bond with his dad and his affectionate relationship with his intrepid sister, Chrissie, who turns up whenever he needs her - a new boyfriend in tow every time - to take the piss out of her introspective and hapless brother. Meanwhile their dad, Denny, an ex-Merchant Navy man, bottles up his grief at the loss of his wife, refusing to talk about her. The family banter is Ellis' lifeline and a counterpoint to the constant heartache of his desire to know something - anything - about his mother. 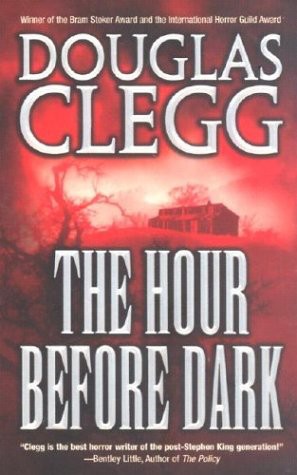 The Hour Before Dark

The Hour Before Dark

Alongside the dominant stream of horror fiction that, at whatever level of artistic achievement, relies on shock and gore, runs a quieter stream that relies on atmosphere and inference for its unsettling effects (think Machen, Blackwood, sometimes Ramsey Campbell). Clegg (The Infinite; Naomi) has added a superior new title to this latter tradition, with a psychologically astute and genuinely shivery story of a young man who returns to his ancestral home on a remote island off Massachusetts. Nemo Raglan, a failed novelist, is back at Hawthorn, on Burnley Island, because his father, Gordie, has been found slaughtered in the family's smokehouse. Also at Hawthorn are Nemo's errant younger brother, Bruno, and their sister, Brooke, a high-strung artist who'd been living with Dad; the siblings' mother had disappeared from the family when they were children. The killer has, weirdly, left no traces and thus no clues; but then much about Hawthorn and the siblings is weird, particularly the game they played as children, a risky form of mind-projection taught them by their father, who used it as a POW, whereby they were able to explore worlds known and unknown. As brothers and sister get reacquainted and ponder the murder, the air grows tense but also dark. Nemo senses an unseen presence; is the house haunted? Clegg delves deep and precisely into the familial ties that bind but also sunder even as he celebrates the magical isolation of a New England island so adrift from the mainland as to be its own planet. Suspenseful and relentlessly spooky, told in economical prose yet peopled by characters as fully realized as one's own blood kin, this is at once the most artful and most mainstream tale yet from one of horror's brightest lights.
Copyright 2002 Reed Business Information, Inc.

The brutal murder of his father brings Nemo Raglan back to the New England home of his childhood, where he joins his brother and sister in unraveling the mystery of their father's death and solving the frightening puzzle somehow connected to an old childhood game. The author of The Nightmare Chronicles constructs an eerie psychological tale of supernatural horror that builds suspense gradually as the characters slowly peel back the layers of their past and face the terrors of their shared childhood. Clegg approaches horror with a stark and vital simplicity that is utterly convincing. Fans of Stephen King and Dean Koontz will appreciate this atmospheric gem. For most horror collections.
Copyright 2002 Reed Business Information, Inc. 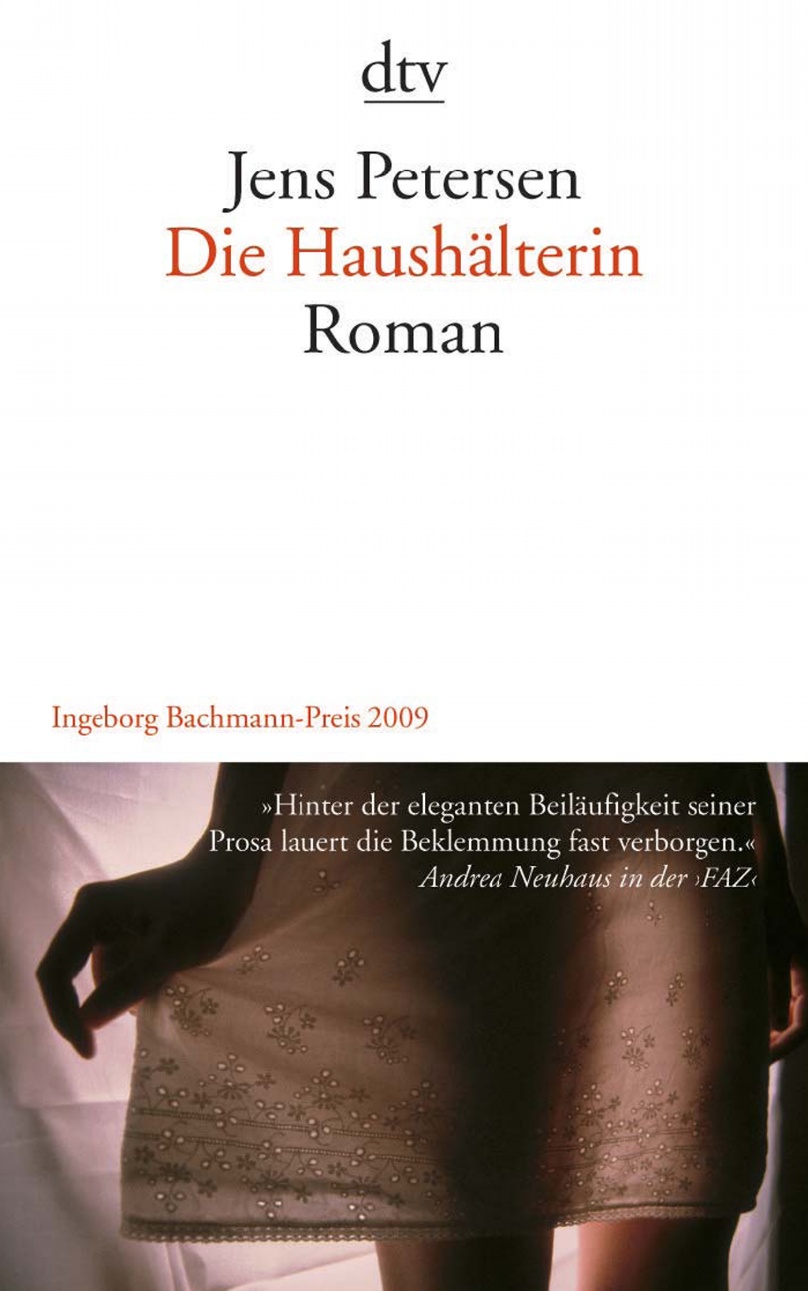