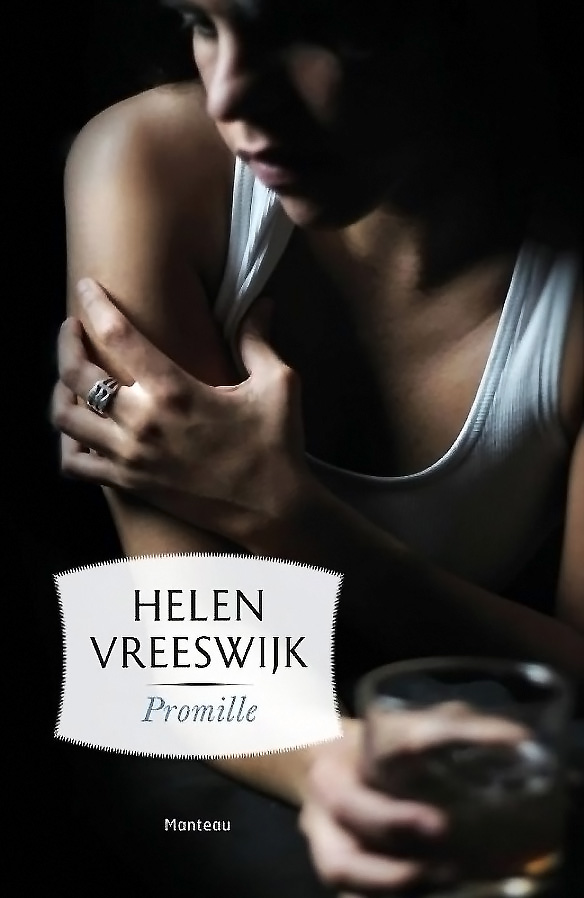 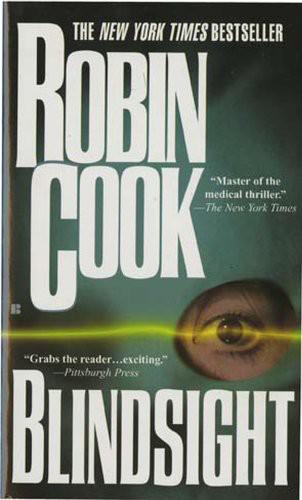 Cook's lack of ability as a stylist generally has been masked by his talent for fashioning a solid medical drama--often ripped from current headlines--that keeps readers turning pages. Unfortuately, that's not the case in his 12th novel (after Vital Signs ), which has a plot so ludicrous that the weak characters and silly dialogue are all too obvious. Most offensive in the latter category are the stilted, out-of-kilter exchanges between a pair of Mafia hitmen who run about New York City "whacking" (murdering) people with increasing frequency. Meanwhile, Dr. Laurie Montgomery, a forensic pathologist in the NYC Medical Examiner's office, finds a pattern of unrelated cocaine overdose deaths among career-oriented people never known to have used drugs. Despite the obvious evidence that she's onto something, her boss couldn't care less, while the homicide detective she becomes involved with is more concerned about the mob killings, and, like her boss, cannot understand why she is outraged by the behavior of two corrupt, thieving uniformed cops in her department. As luck would have it, there's also another man in Laurie's life, a self-centered ophthalmologist whose patients just happen to include the mob boss behind both the cocaine deaths and the murder spree. Readers who plow through this amateurish effort will guess the ending long before any of the characters has a clue.
Copyright 1991 Reed Business Information, Inc.

An ironically revealing title for ophthalmologist Cook's fuzziest novel in years--an awesomely inept medical/crime thriller about a forensic pathologist up against the mob. As the story opens, the mind of one Duncan Andrews is racing like a runaway train,'' his lethargy having evaporated like a drip of water falling onto a sizzling skillet.'' Hours and several more clich‚s later, theWall Street whiz kid'' is dead of a cocaine overdose and lying on the autopsy table of generic Cook heroine (young, spunky, pretty doc) Laurie Montgomery, an N.Y.C. medical examiner. Days and several more dead yuppies later, Laurie is convinced that someone is flooding the upscale market with bad cocaine. Of course, no one will listen to her--not her boss, who wants to chill this political hot potato; not silver-tongued, gold- plated ophthalmologist Jordan Scheffield, who's wooing her with limos and swank dinners; not cop Lou Soldano (a bit like Colombo''), to whom Laurie explains the exact difference between ophthalmologists, optometrists, and opticians and who wants to woo her with his sedan and spaghetti but can't match Jordan's glitz and anyway is busy worrying about the mob-related corpses stacking up next to the yuppies in Laurie's morgue. For meanwhile, in scenes stiff with clich‚, two mobsters are blowing away a seemingly random group of citizens on orders from mob kingpin Paul Cerino, who, Laurie learns, is one of Jordan's patients--and who deals coke. Laurie sleuths; the mobsters lock her in a coffin; Laurie sobs; the mobsters let her out; Laurie remembers the flammable properties of ethylene, handily within reach, and blows up the mobsters. Finally, Laurie dumps Jordan for Lou, and she and the cop talk about the motives behind the wholehorrid affair''--which owe more than a little to Coma. A slack and ragged retread, with Cook parodying himself in a tale that's about as stylish and suspenseful as an eye-chart. (Literary Guild Dual Selection for February) -- Copyright ©1991, Kirkus Associates, LP. All rights reserved. 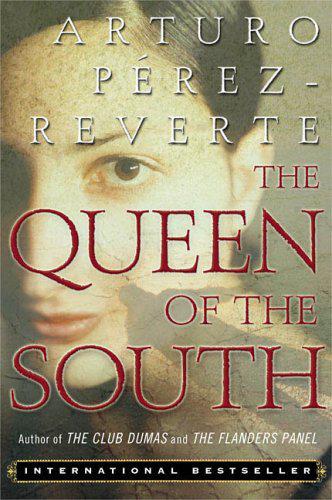 The Queen of the South

The Queen of the South

SUMMARY: The critically acclaimed, beloved, and bestselling author of The Club Dumas and The Nautical Chart delivers his most magniÞcent novel to date. Few authors inspire the kind of passion that Arturo Pérez-Reverte does. Reviewers, readers, and booksellers alike have embraced his fiction as the perfect blend of suspense and literary ambition. A global bestseller, he is one of the most admired and widely read authors in the world. And his stunning new novel is his best yet. A remarkable tale, The Queen of the South spans continents, from the dusty streets of Mexico to the sparkling waters off the coast of Morocco, to Spain and the Strait of Gibraltar. A sweeping story set to the irresistible beat of the drug smugglers' ballads, it encompasses sensuality and cruelty, love and betrayal, as its heroine's story unfolds. Teresa Mendoza's boyfriend is a drug smuggler who the narcos of Sinaloa, Mexico, call "the king of the short runway," because he can get a plane full of coke off the ground in three hundred yards. But in a ruthless business, life can be short, and Teresa even has a special cell phone that Guero gave her along with a dark warning. If that phone rings, it means he's dead, and she'd better run, because they're coming for her next. Then the call comes. In order to survive, she will have to say goodbye to the old Teresa, an innocent girl who once entrusted her life to a pinche narco smuggler. She will have to find inside herself a woman who is tough enough to inhabit a world as ugly and dangerous as that of the narcos-a woman she never before knew existed. Indeed, the woman who emerges will surprise even those who know her legend, that of the Queen of the South.
Filter by letter
A  B  C
D  E  F
G  H  I
J  K  L
M  N  O
Ø  P  Q
R  S  T
U  V  W
X  Y  Z
А  Б  В
Г  Д  З
И  К  Л
М  Н  О
П  Р  С
Т  Ф  Х
Ц  Ч  Ш
Э  Я
Filter by language