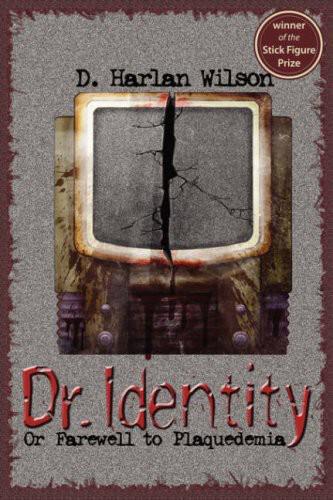 Dr. Identity (2007) is the fourth book and first novel by American author D. Harlan Wilson. Set in a dystopian, mediatized future where people surrogate themselves with android lookalikes, the novel focuses on the foils of an English professor (Dr. 'Blah), his psychotic android (Dr. Identity), and their flight from the agents of the Law, especially the "Papanazi." Like much of Wilson's work, Dr. Identity is distinguished by its ultraviolence, metanarration, and critique of media technology. It is the first novel in the Scikungfi Trilogy along with the forthcoming Codename Prague (2009) and The Kyoto Man (2010). Read more - Shopping-Enabled Wikipedia on Amazon

In the article: Cover Description | Table of Contents

Two hundred years in the future, academia is infested with loafing professors who routinely send their android doubles--or "'gangers"--in to teach their classes, and bored "student-things" keep awake only by ingesting ephedrine-laced doughnut holes. At Bliptown's Corndog University, the practice of android substitution leads to mayhem when Dr. Identity, the 'ganger for English professor Blah, accidentally murders a prominent student-thing. To cover his tracks, Dr. Identity methodically slaughters the entire English department and flees with the stunned Professor Blah on a jetpack over Bliptown's sprawling cityscape. How the ever-resourceful Dr. Identity and his hapless charge navigate the surreal and bewildering technological landscape of Bliptown while evading the ubiquitous "papanazi" militia fills out the plot of Wilson's madcap, macabre black comedy. Along the way, readers meet rudely intrusive newsmen, mechanical bug-eyed monsters, and an aspiring papanazi known only as Achtung 66.799. Wilson's sardonic, riotously imaginative vision of the future holds a mirror up to our own increasingly chaotic society and makes provocative entertainment. Carl Hays
Copyright © American Library Association. All rights reserved 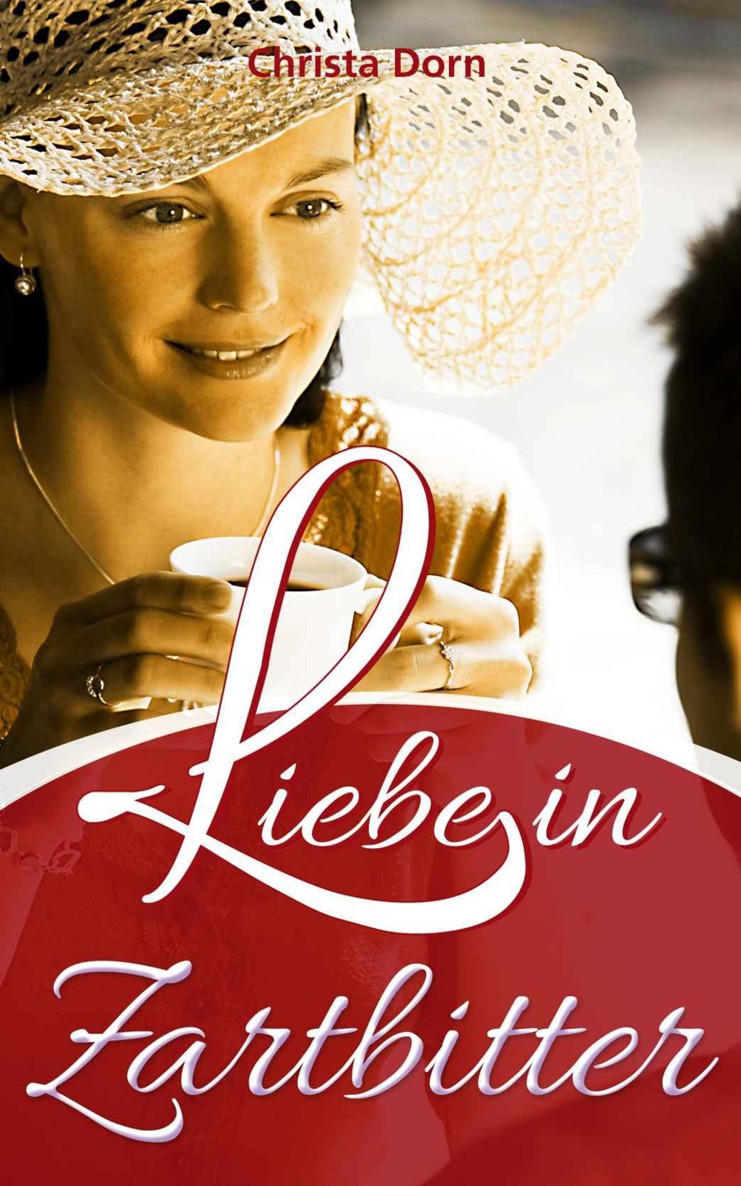