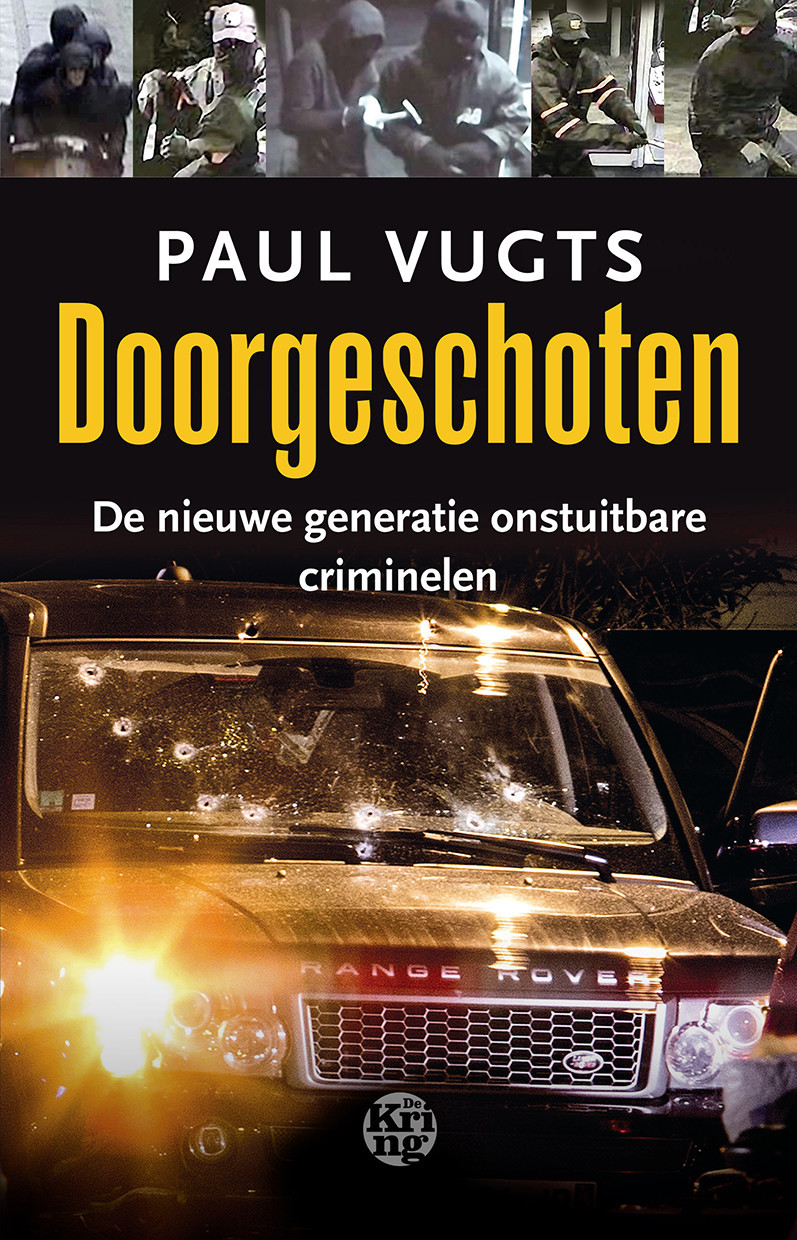 The prison bludgeoning death of convicted cannibal Jeffrey Dahmer in 1994 is the springboard for this intricate but wildly improbable police procedural. Mere days after Dahmer's burial, Columbus County, Wis., is terrorized by a new cannibal killer whose fingerprints, handwriting and phone voice all match those of the supposedly deceased Dahmer. The press and police are convinced that Dahmer has either faked his death or been resurrected. But Helen Cross, a captain of the Wisconsin State Police Violent Crimes Unit, detects nuances in the crimes that suggest that a copycat with a different m.o. has made a diabolical change in his model's methods. Lee and Steffen demonstrate the same facility for imagining spattery crime scenes that galvanized their previous collaboration, Portrait of the Psychopath as a Young Woman. They are less capable with living flesh and blood. Only Helen, a bundle of instincts and insecurities that intensify when her investigation implicates her lover, medical examiner Tom Drake, has a personality complex enough to match the contrivances of the plot. Her associates and adversaries come across as little more than ghouls or geeks who exist primarily to discuss cutting-edge forensic techniques in numbing clinical detail--none more so than the chortling villain, whose climactic revelations of how he pulled off his crimes read with all the passion of a modern criminology textbook. That's a shame, since the authors come close to making the threat expressed in their lurid tabloid title seem, at least briefly, an eerie possibility. (Oct.)

In November 1994, one of history[HTML_REMOVED]s most diabolical serial-killers is beaten to death by another inmate in the prison where he was serving fifteen consecutive life sentences. Jeffrey Dahmer is dead. Or is he? Two weeks after the madman[HTML_REMOVED]s body is buried, another cannibalistic murder spree begins. Fingerprints, DNA, and modus operandi all link Dahmer to the hideous crimes. Homicide cop Helen Closs is certain it[HTML_REMOVED]s all a hoax or a clever copycat...until the night her own phone rings, and Jeffrey Dahmer himself begins to speak... Dahmer[HTML_REMOVED]s Not Dead is the latest collaborative effort by acclaimed horror novelist Edward Lee and serial-killer expert Elizabeth Steffen. Don[HTML_REMOVED]t expect the same explicit hardcore horror that Edward Lee is so well-known for. Instead, Dahmer[HTML_REMOVED]s Not Dead is a brilliant and technically accurate police-procedural thriller on par with the best crime novelists working today. 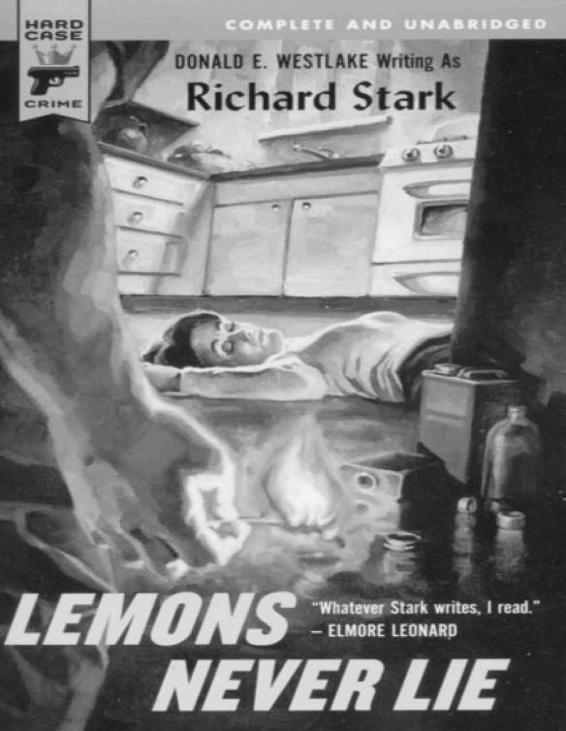 When he’s not carrying out heists with his friend Parker, Alan Grofield runs a small theater in Indiana. But putting on shows costs money and jobs have been thin lately -- which is why Grofield agreed to fly to Las Vegas to hear Andrew Myers’ plan to knock over a brewery in upstate New York.

Unfortunately, Myers’ plan is insane -- so Grofield walks out on him. But Myers isn’t a man you walk out on, and his retribution culminates in an act of unforgivable brutality.

That’s when Grofield decides to show him what a disciple of Parker is capable of...

In bestseller Kava's derivative fifth thriller to feature Maggie O'Dell (after 2003's At the Stroke of Madness), the beautiful FBI profiler and recovering alcoholic suspects that more than one killer is involved in a spate of nationwide murders of Catholic priests. When Father Michael Keller, himself a serial killer, becomes a target, he tries to strike a bargain with Maggie in order to save his life. Their relationship will remind many of that between Clarice Starling and Hannibal Lecter, just as Maggie's drinking problems sound a lot like those of the better realized heroes of James Lee Burke or Lawrence Block. The book's most original concept is an online computer game run by a not-so-mysterious figure called the Sin Eater that allows young victims to "kill" the priests who abused them. Heavy-handed clues, a tacked-on love interest and characters who behave less than credibly won't deter Kava's fans, who'll find the usual graphic gore, from the requisite maggots to autopsy details like "that sucking sound when the brain is pulled out after the top of the skull is sawed off."
Copyright © Reed Business Information, a division of Reed Elsevier Inc. All rights reserved.

"Alex Kava has created a suspenseful novel and created a winning character in Agent O'Dell." -- Washington Post Book World on A Perfect Evil

"Kava uses a strong supporting cast to provide Scarpetta-like authenticity and the psychological insights of Alex Delaware." -- Publishers Weekly on The Soul Catcher

"Kava's tight writing and superb timing create suspense throughout Madness." -- Omaha World Herald on At the Stroke of Madness

"Maggie is gutsy and appealing as an FBI agent facing constant danger." -- Library Journal on A Perfect Evil

"That Kava writes well cannot be denied. Her prose is crisp and her dialogue is sharp and realistic." -- Mystery News on Split Second