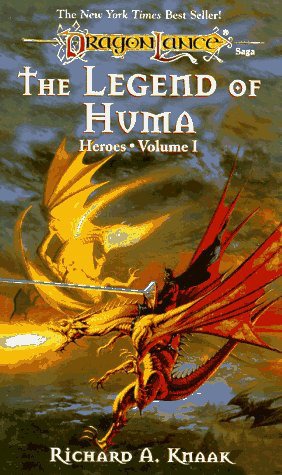 The Legend of Huma

The Legend of Huma

SUMMARY:
* In the realms of Dragonlance, the tale of one knight is legendary. The dark goddess Takhisis has unleashed evil on the world of Krynn, and only the Knights of Solamnia stand in her way. From amongst their ranks comes Huma, a man destined to be the greatest hero of this world. This is his story... at last! Learn of Huma's mysterious origins and his Oath to the Measure, then witness Huma and the Minotaur, Kaz, fight to eradicate treachery among the fabled Knights of Solamnia and the threat posed by Queen of Darkness. Even with the power of the legendary Silver Dragon at their side, Huma and Kaz face overwhelming odds. * Collecting all six issues of the comic book adaptation of the much loved novel, Dragonlance: The Legend of Huma. 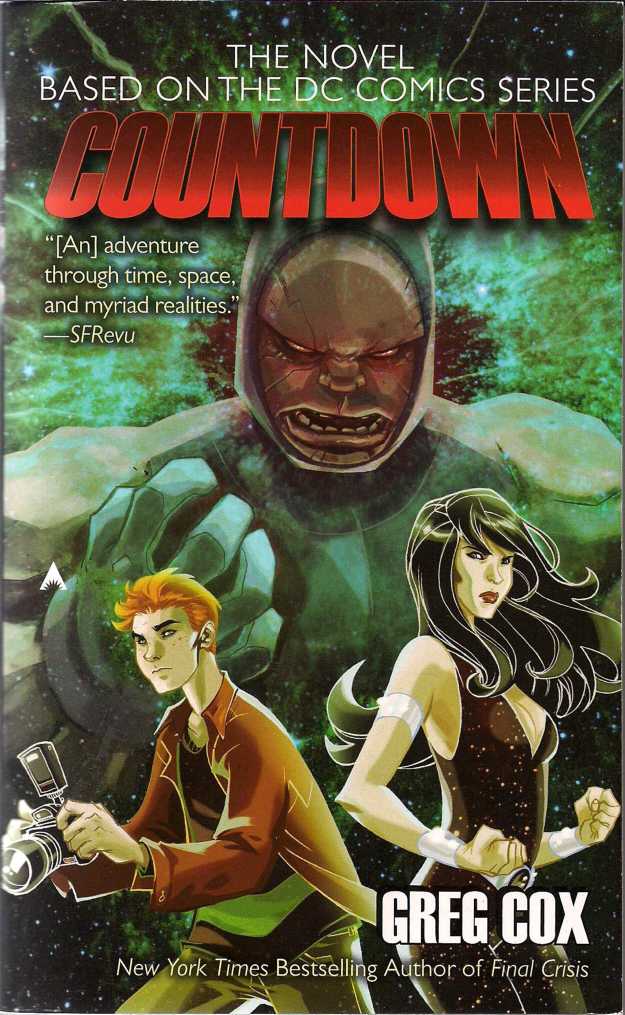 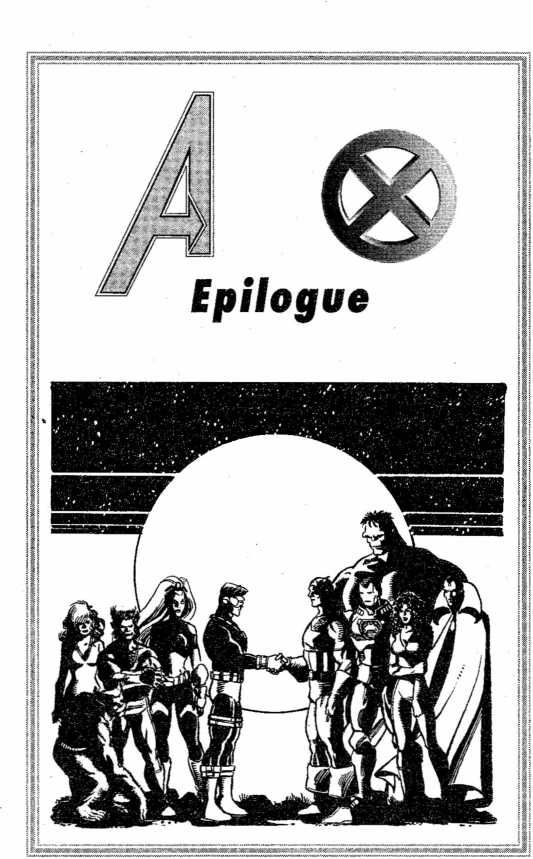 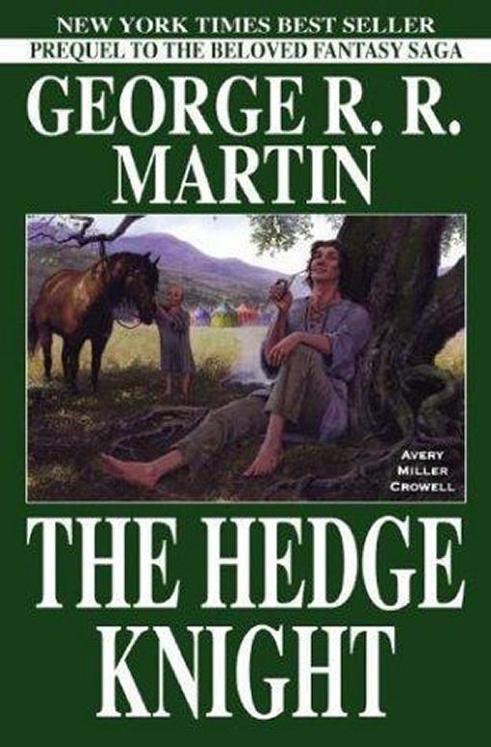 The Hedge Knight I

The Hedge Knight I

This heroic fantasy tale reinvigorates the tired category of sword and sorcery fiction by emphasizing the human angle. Though it's adapted from a story set in the magical world of Martin's popular Song of Ice and Fire novels, it contains very little sorcery, and the swords are less important than the people who wield them. Hulking young Dunk is the squire of an elderly warrior. When Dunk's master dies, he rides on to the next tournament in hopes of winning recognition for his knightly prowess. He acquires a squire of his own, a bald little boy who calls himself Egg, and gives himself the more elegant title of Duncan the Tall. Miller and Crowell are obvious fans of medieval pageantry and delight in details of armor, weapons and other such trappings, but readers are apt to become more involved in Dunk's efforts to be noticed and, in turn, respected, by those around him. He emerges battered but wiser, as his heroes turn out to be simultaneously smaller and larger than he imagined. Everyone, even Egg, is more complicated than they seem, and Martin recognizes that honor is more than ceremony and that heroism comes at a price. The story is chattier than usual for comics, but that's necessary for characters to reflect on what they've done and learned.
Copyright © Reed Business Information, a division of Reed Elsevier Inc. All rights reserved.

Contains an all new exclusive short story by George R. R. Martin! An adaptation of Martin's hit novel, bringing the world of A Song of Ice and Fire to life in comic book form. Night falls over the life of one noble knight and brings the dawn of his squire's knighthood. Dubbing himself "Ser Duncan the Tall," "The Hedge Knight" sets forth to the tourney at Ashford Meadow in search of fame and glory and the honor of upholding his oath as a knight of the Seven Kingdoms. Unfortunately for him, the world isn't ready for a knight who keeps his oaths, and his chivalrous methods could be the very cause of his demise. 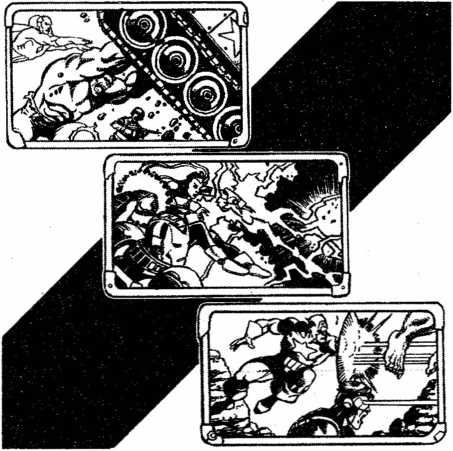 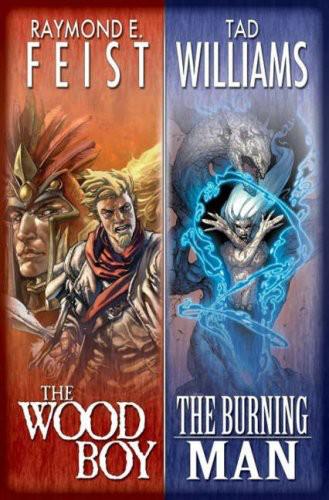 The Wood Boy is an adaptation of the short story by fantasy master Raymond E. Feist that first appeared in the Legends anthology (edited by Robert Silverberg) and offers a unique side story to the events depicted in his beloved book, Magician. The Wood Boy is an exciting story that offers readers an excellent introduction to Feist's Riftwar Saga. The Burning Man was written by world-renowned science fiction and fantasy author Tad Williams (Otherland) and originally appeared as a short story in the anthology Legends as well. A ghostly coming of age tale rendered in a beautiful, ethereal style by popular comic book artist Brett Booth (Thundercats: Dogs of War), The Burning Man is an exciting and thought-provoking story about life and death, love and fear, and innocence and betrayal. 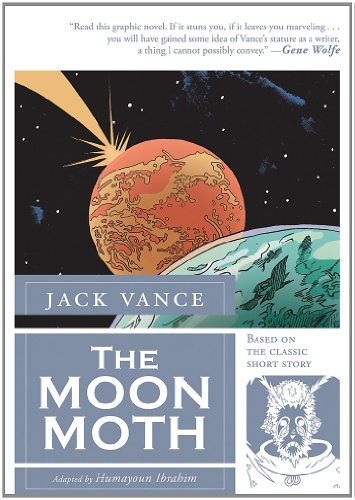 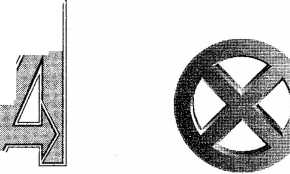 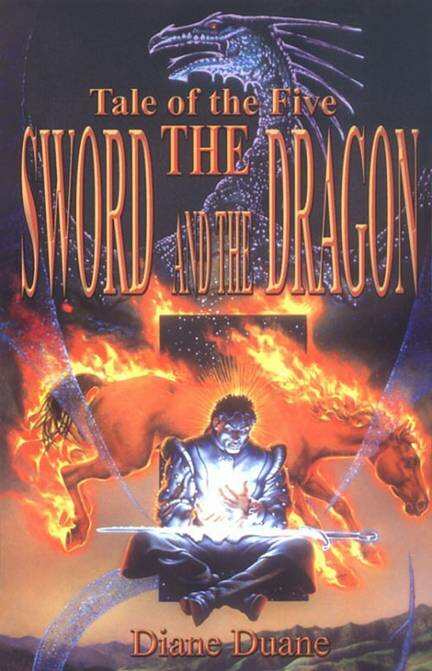 DIANE DUANE was born in Manhattan in 1952, a Year of the Dragon. She was raised in the New York City suburbs, on the south shore of Nassau County on Long Island, where all through her childhood she wrote to amuse herself. In high school she won a New York State Board of Regents Science and Nursing scholarship, and her first studies in college were toward a degree in astrophysics. A total inability to handle calculus and other higher math drove her instead into the arms of the biological sciences, and she used the nursing half of her scholarship to attend Pilgrim State Hospital School of Nursing on Long Island, from which she graduated in 1974 as a registered nurse with an honors specialty in psychiatry. She spent the next two years practicing the art at Payne Whitney Clinic of New York Hospital.

Feeling the need for a change of pace, she spent the next couple of years working as assistant to television and science fiction writer David Gerrold. During this period she wrote her first novel, The Door into Fire, which saw print for the first time in 1979. One book led to another, as so often happens, and since then she has written more than thirty novels, various comics and computer games, and fifty or sixty animated and live-action screenplays for characters as widely assorted as Batman, Jean-Luc Picard, Siegfried the Volsung, and Scooby-Doo.

Together with her husband of fifteen years, Northern Irish-born novelist and screenwriter Peter Morwood, she lives in a townland in the far west of County Wicklow in Ireland, in company with three cats and four seriously overworked computers-an odd but congenial environment for the staging of space battles and the leisurely pursuit of total galactic domination. She gardens (weeding, mostly), collects recipes and cookbooks, manages the Owl Springs Partnership's website, dabbles in astronomy, language studies, computer graphics, and fractals, and tries to find ways to make enough time to just lie around and watch anime. 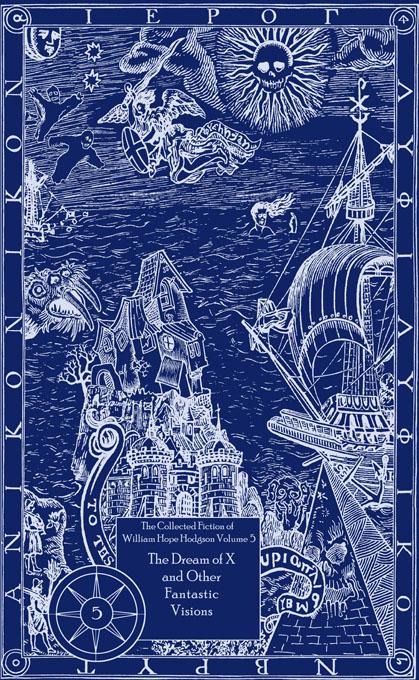 The Dream of X and Other Fantastic Visions

The Dream of X and Other Fantastic Visions

This final volume of works by English author, disillusioned sailor and bodybuilder Hodgson (1877–1918) presents 31 strange and unsettling visions of fantasy, horror and future worlds both terrifyingly close to and infinitely removed from our own, including several condensations and alternate versions of Hodgson's best known works. Despite some labored archaisms and obtrusive dialects, the emotional depth of the poignant Valley of Lost Children and the searing Judge Barclay's Wife exemplifies Hodgson's penetrating insight into the abuses society masks beneath its supposed values and ideals, while the eerily Swiftian Date 1965: Modern Warfare, written in 1908, foresees the horrors of the trenches. Today's readers will find it a struggle, but one worth undertaking. (Sept.)
Copyright © Reed Business Information, a division of Reed Elsevier Inc. All rights reserved. 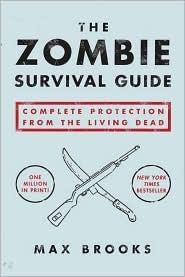