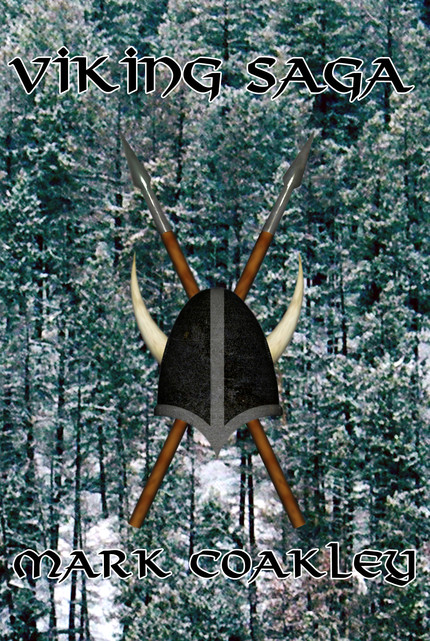 Comparable to The Voyage of the Short Serpent, VIKING SAGA is a pulse-pounding literary historical thriller, set in 793 AD, when Norway was ruled by many small kingdoms and folk still worshipped the old gods. Halfdan the Black -- a young fighter and beer-soaked poet, with a Norse father and African mother -- vows revenge for the killing of his king. Halfdan's fate leads him through actual historical events, such as the raid on England's Lindisfarne nunnery and the first Norse contacts with Christianity. This spare, cunningly ironic novel is set against a brutal backdrop of life in the "Dark Ages", and features violent action, a unique love-story, odd twists, cool humour, primitive poems and more. Well-researched and fast-moving, VIKING SAGA follows Halfdan the Black as he battles, boozes and rhymes his way to revenge, love, wisdom ... and becoming Norway's first king.