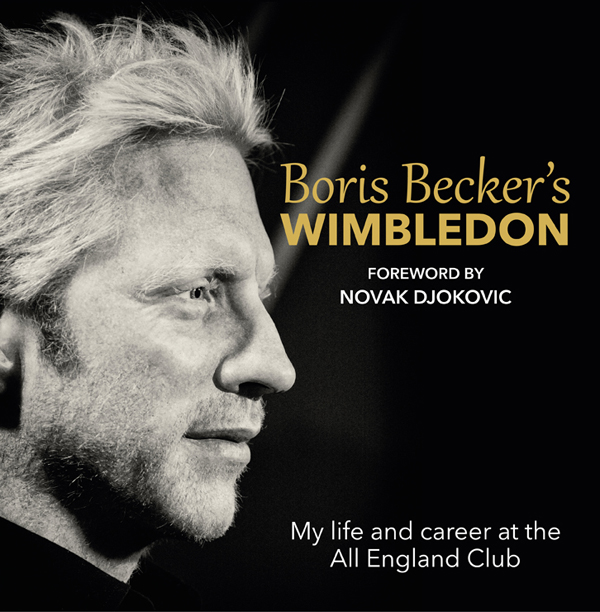 Boris's story is almost without parallel in tennis, from astonishing teenage talent, to Wimbledon champion, to a renowned television commentator, manager, and coach of one of the world's greatest contemporary players, Novak Djokovic. In this wonderful illustrated autobiography, Boris shares his unique story, tracing his career through the many changes in the game but which has, at its heart, his loving relationship with Wimbledon, the place where it all began for him. Boris talks frankly about his own career, how it transformed his life and those of so many others, reflecting on what it was like to play in the era of McEnroe, Connors, Lendl and Edberg – about the highs and lows of his life as played on the grand stage of Centre Court, and tennis' other great arenas; the changes that have transpired in fitness, the media, the partying, the equipment, the tactics, the personalities, the technology, and the commerce. Travel and Street Photography: From Snapshots to Great Shots 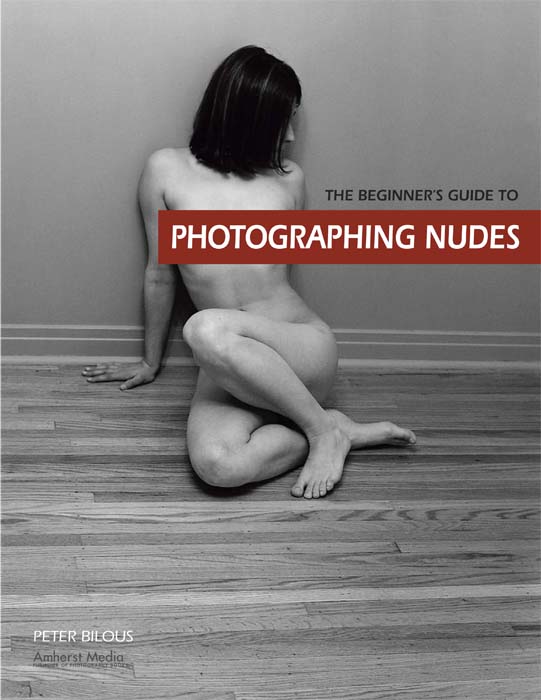 The Beginner's Guide to Photographing Nudes 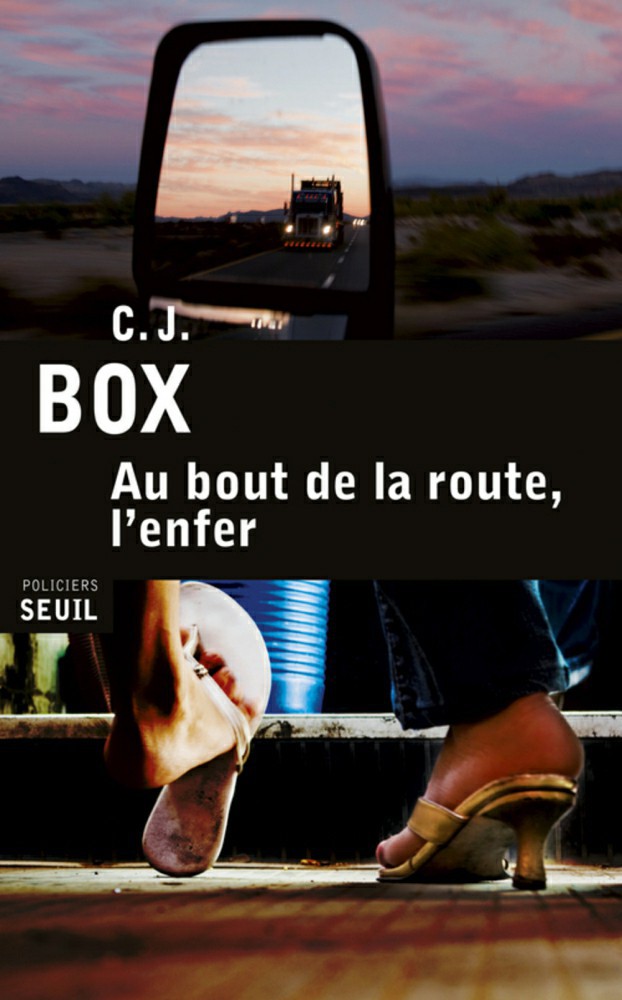 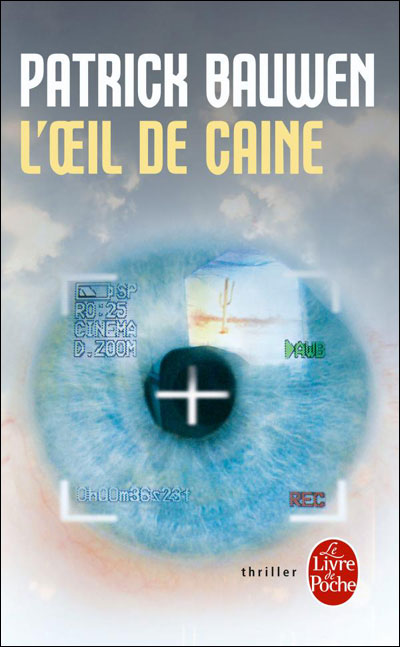 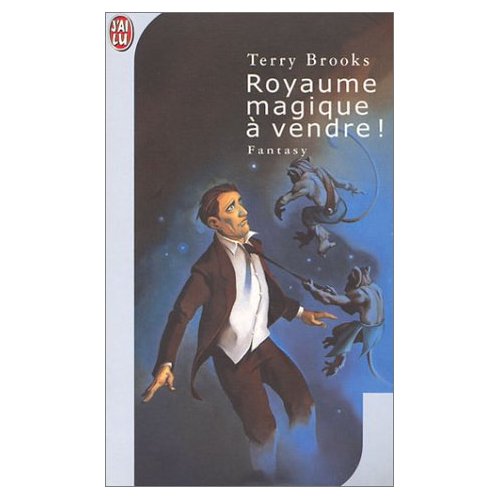 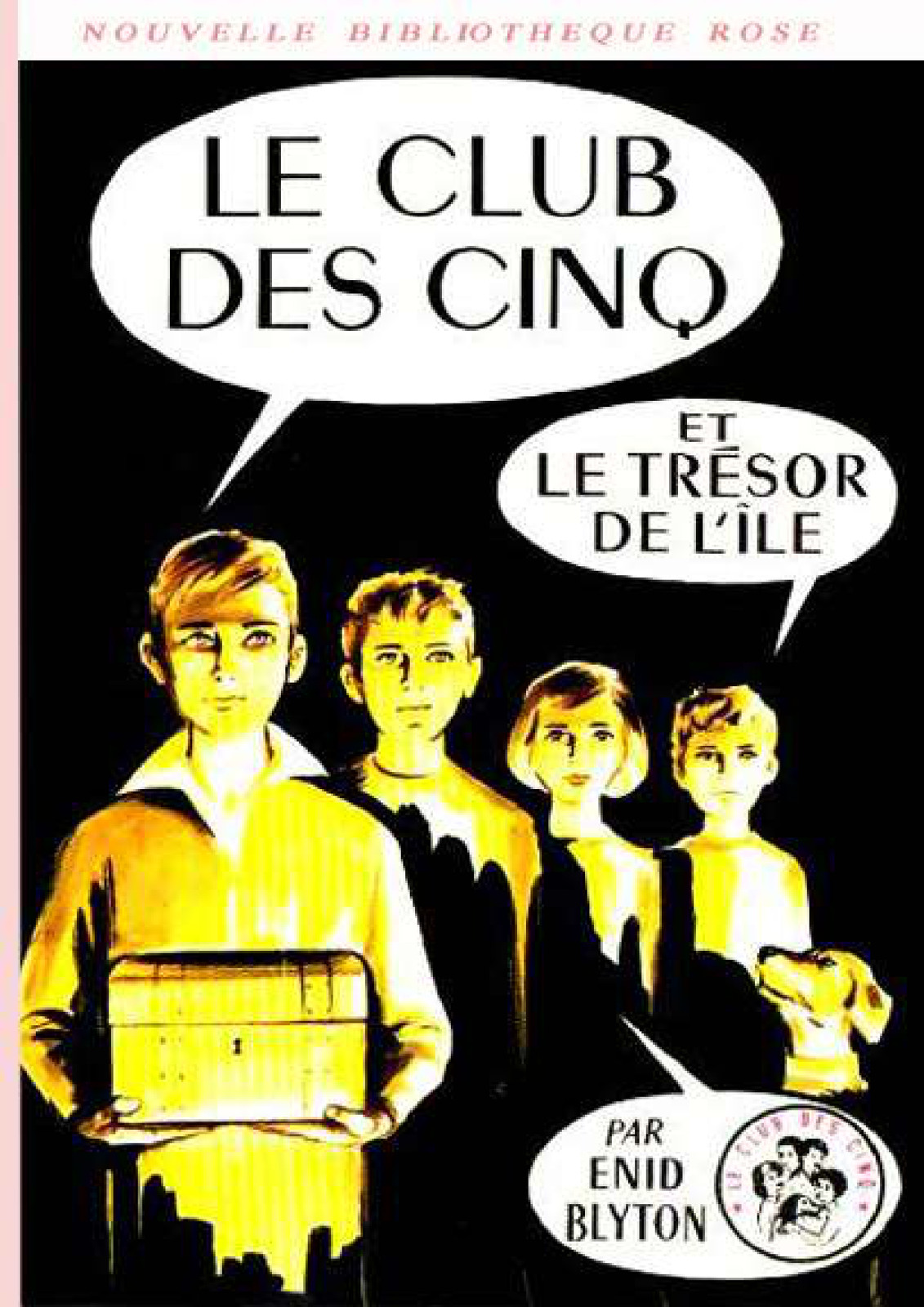 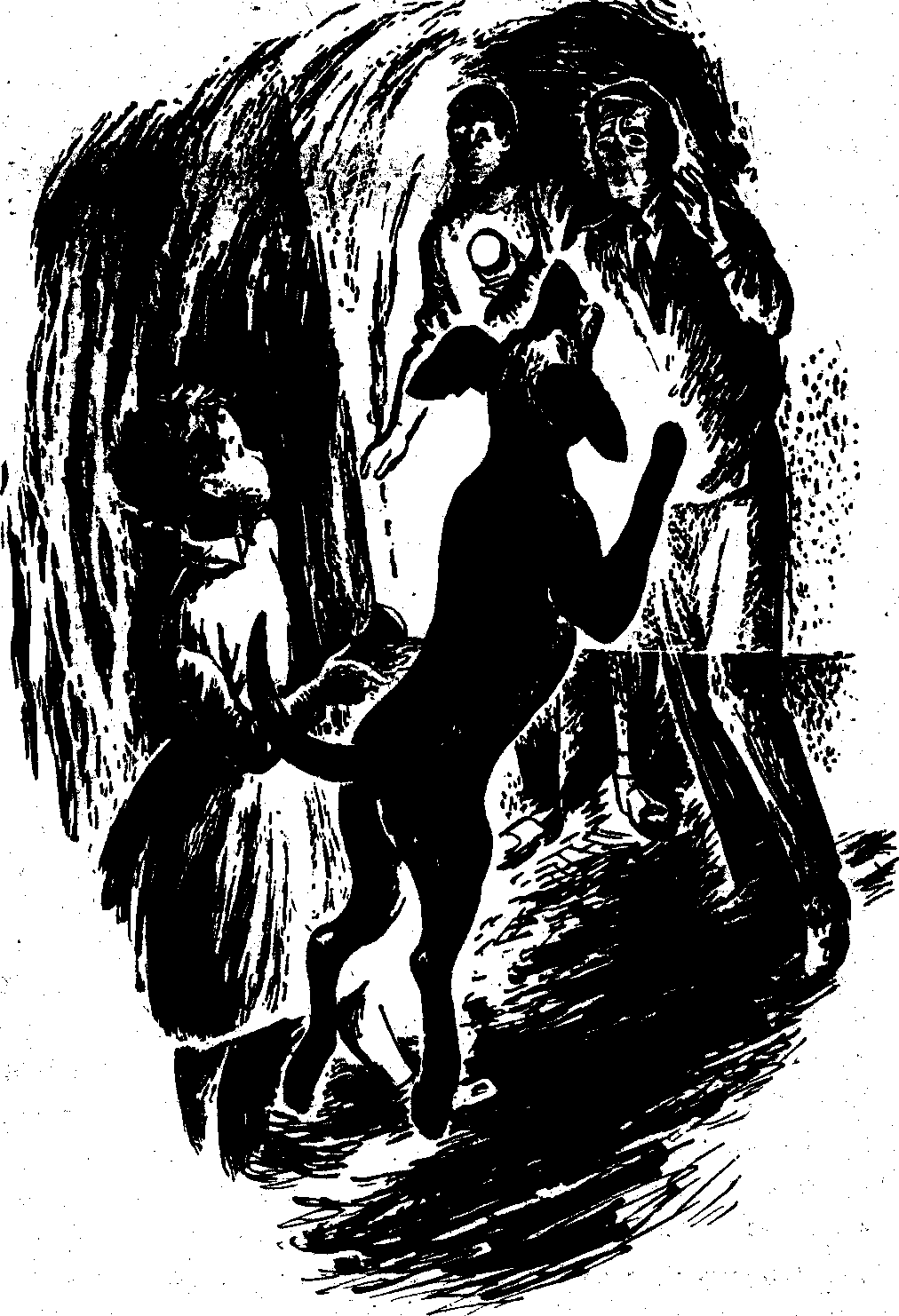 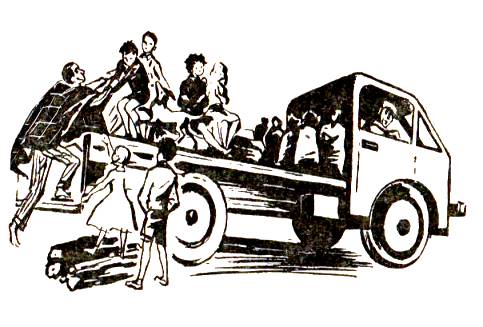 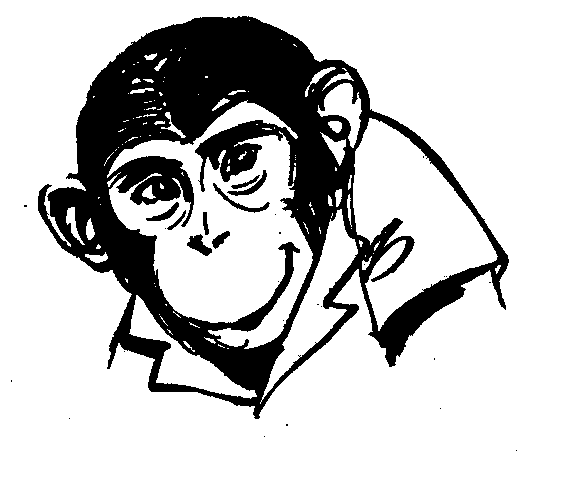 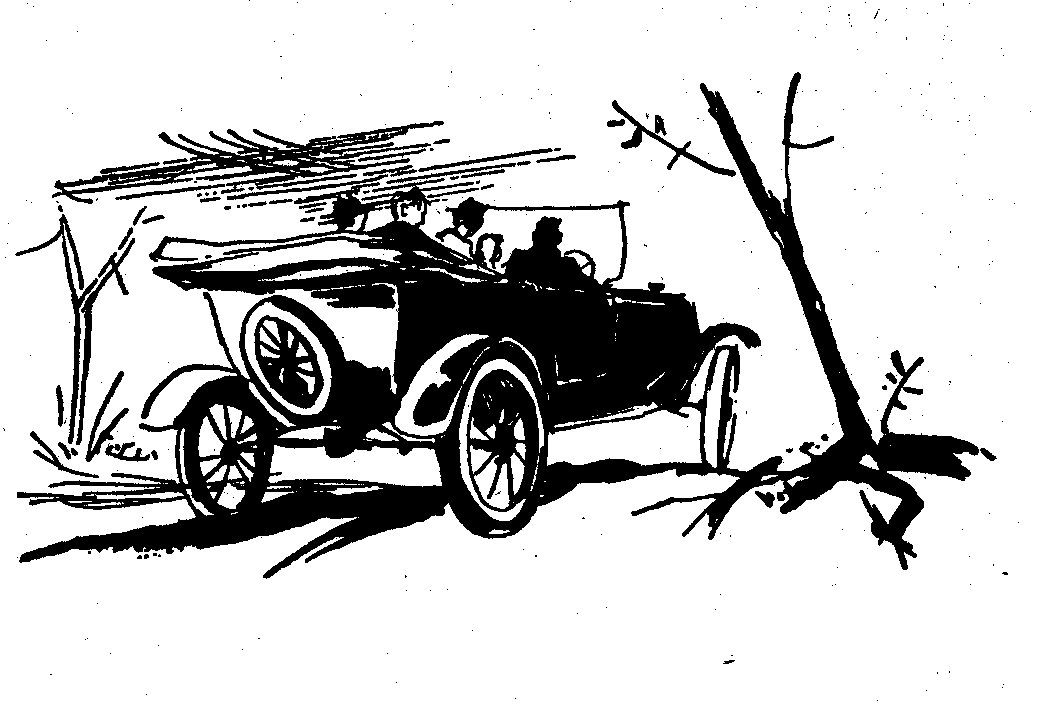 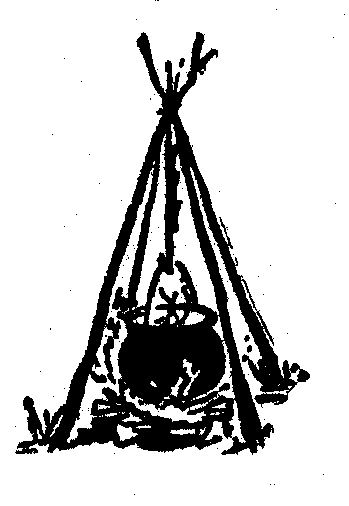 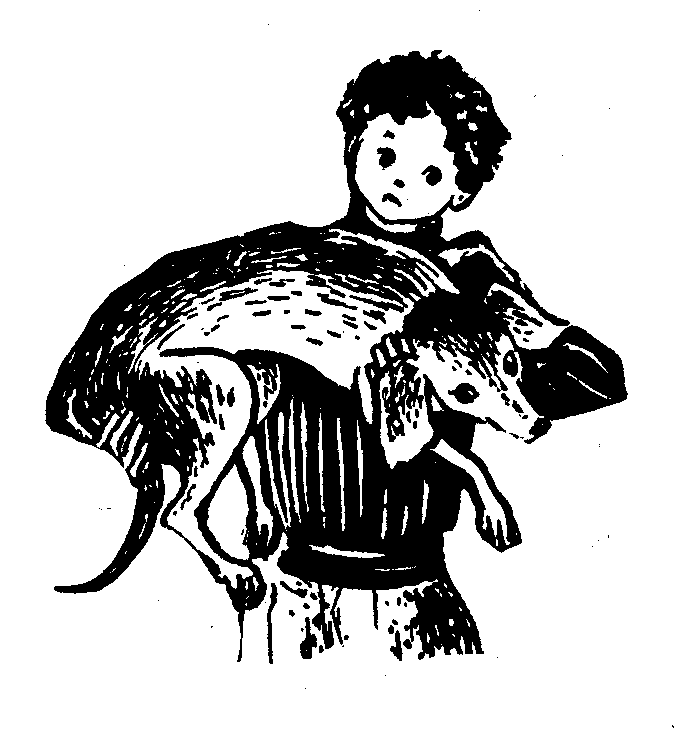 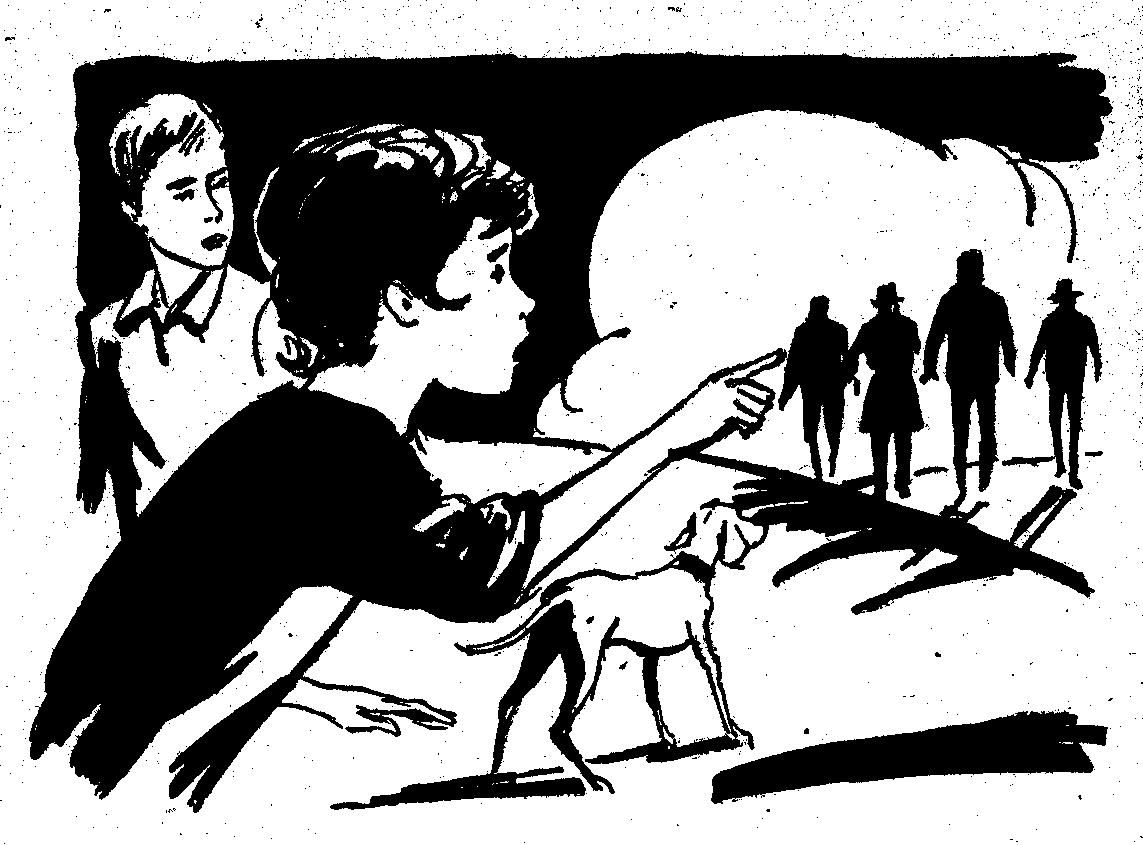 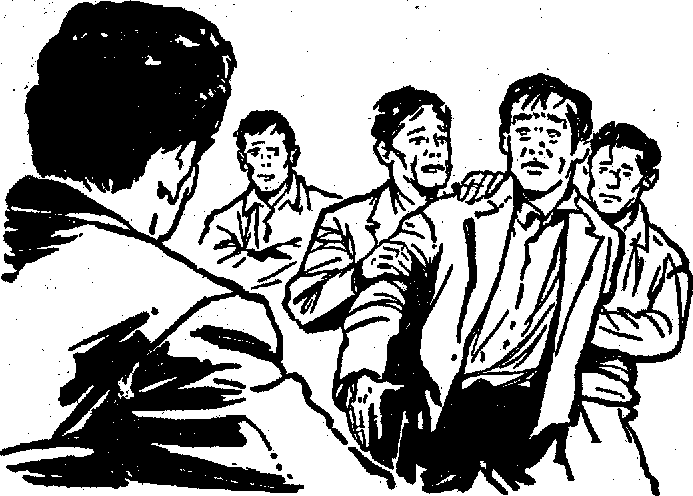 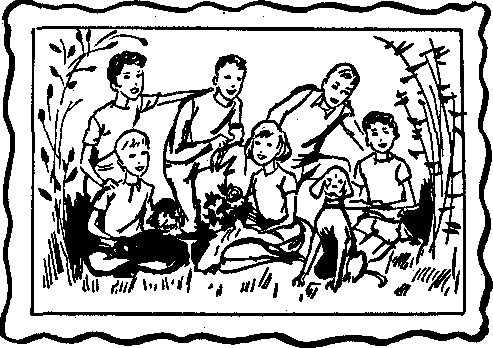 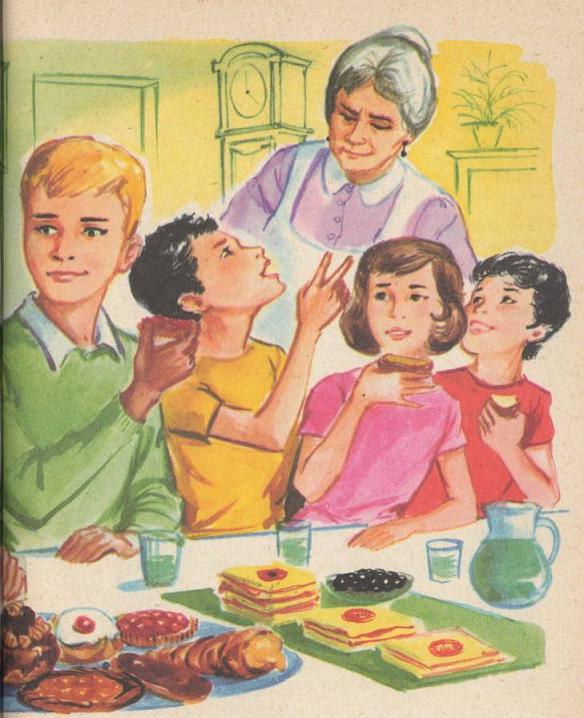 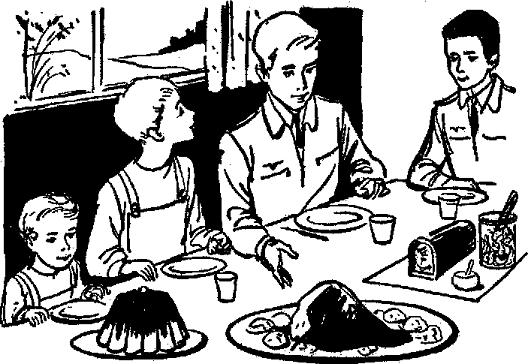 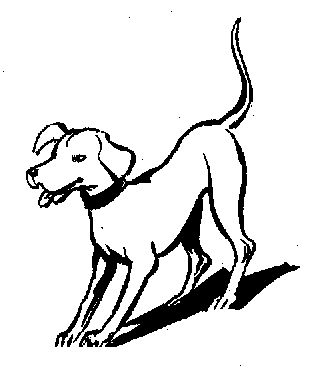 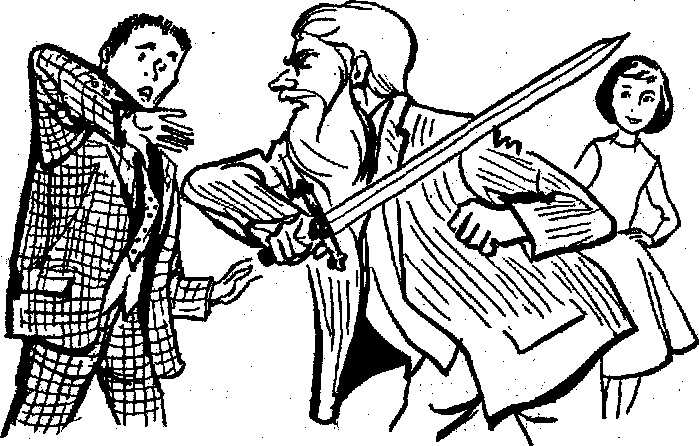