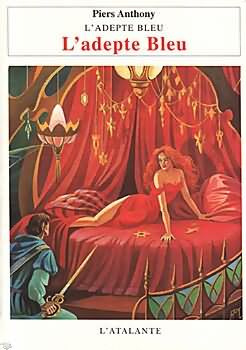 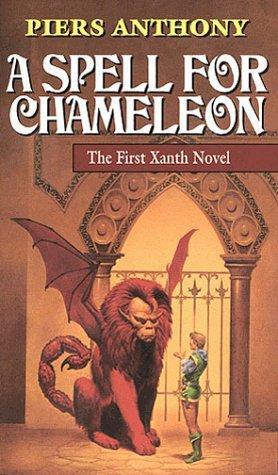 A Spell for Chameleon

A Spell for Chameleon

SUMMARY: Though already developing a successful career in SF with such heady novels as Chthon and Omnivore, Piers Anthony did not reach brand-name status until he cooked up some fantasy in 1977. And it was cheerful, humorous fantasy at that, as in his first Xanth series novel, A Spell for Chameleon. The book's young hero, Bink, is without magical powers in a world ruled entirely by magic. Worse still, if he doesn't discover his own magical talent soon, he will be forever banished from his homeland. Naturally, it takes an epic quest for Bink to learn what his unique talent truly is--and perhaps to win the girl of his dreams as well. A Spell for Chameleon was the very first of Anthony's bestselling (and still ongoing) humorous fantasy series. Noteworthy for their outrageous word puns and bizarre characters, the Xanth books are a light yet often satisfying brew, especially when compared with the author's sometimes nihilistic and ultraviolent hard SF. --Stanley Wiater
Piers Anthony 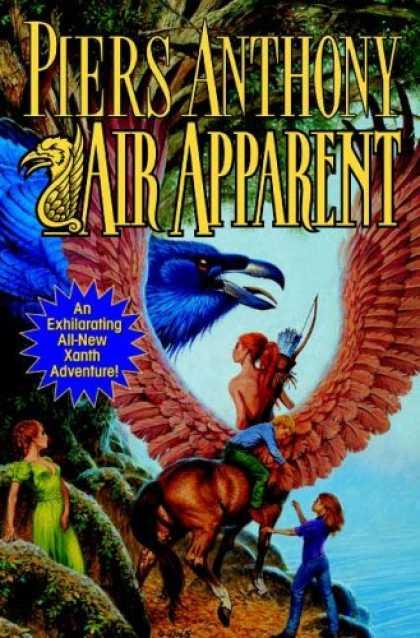 SUMMARY: When the Good Magician Humfrey's son Hugo suddenly vanishes, his disappearance sets in motion a series of madcap misadventures that send a collection of colorful characters on a perilous pair of parallel quests. Among them are Debra, a pretty young girl beset by an obnoxious curse; Hugo's beloved wife Wira, whose sightlessness is balanced by a talent for sensitivity, Happy and Fray, a pair of sprightly storm-spirits; Nimbus, the Demon Xanth's own son; and the mysterious outlaw known as the Random Factor.As they travel through some of the magical realm's most astonishing locales, these unwitting adventurers discover they are key players in a grand drama whose origins reach back to the origins of time itself. Filled with exhilaration and excitement, ribaldry and romance, "Air Apparent "is a fabulous new fantasy saga from the lively imagination of master storyteller Piers Anthony.
Piers Anthony 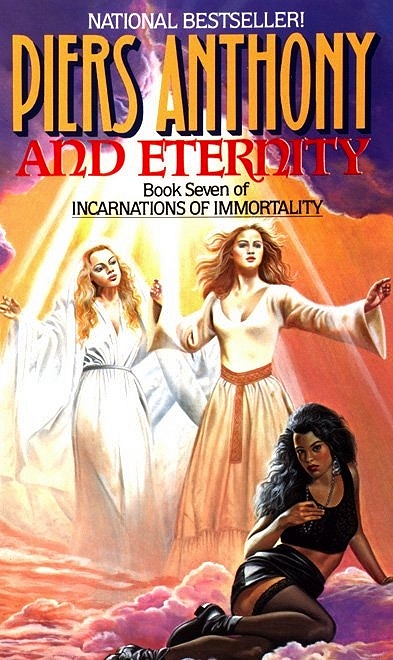 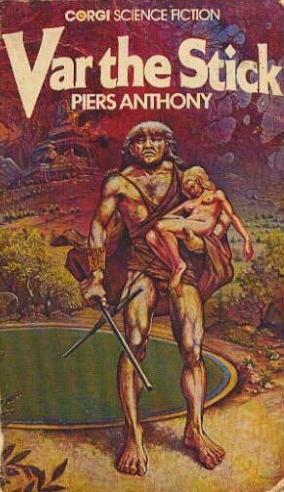 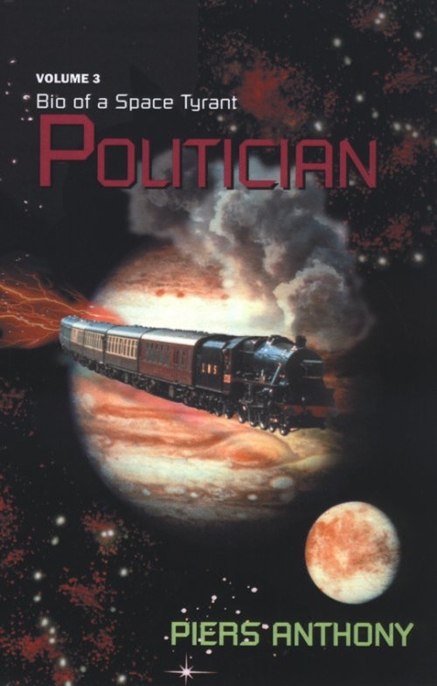 Bio of a Space Tyrant: Politician 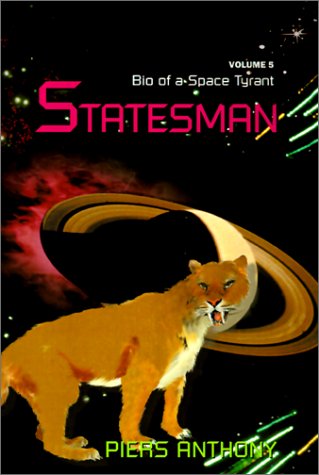 Bio of a Space Tyrant: Statesman 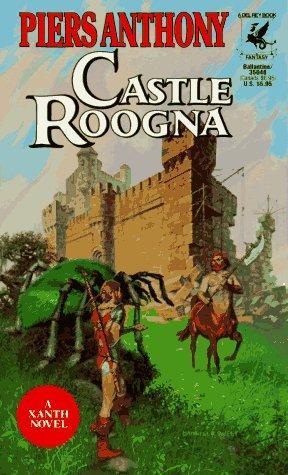 SUMMARY: Millie, a ghost for 800 years wants only one man--Jonathan, and he's a zombie. To prove himself, Magician Dor volunteers to get the potion that can restore Jonathan to full life. But he has to go back through time to do it, to a peril-haunted, ancient Xanth, where danger lurks at every turn....
Piers Anthony SUMMARY: Dor agreed to act as King of Xanth so long as Trent was gone for a week. But the weeks passed and Trent did not return. Dor knew he had to rescue his king but with no magic powers, how could it be done...?
Piers Anthony 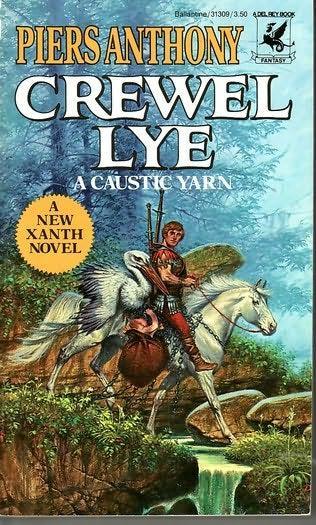 Jordan was a ghost in Castle Roogna now. Although once he had been themost valorus of knights--that is, until he was betrayed by two wily magicians and the woman he loves. Now, if he only can remember how he was killed, he'll be able to reassemble his body. And he is getting impatient....
Piers Anthony 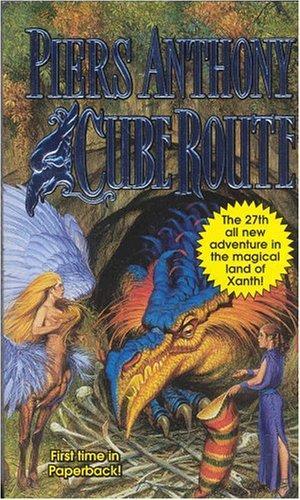 SUMMARY: For nearly three decades, Piers Anthony's bestselling Xanth series has been delighting tens of thousands of fantasy fans around the world. Now, with Cube Route, the series' twenty-seventh adventure, Anthony has penned a tale that adds another dimension to this exciting saga.In the magical land of Xanth, wishes are far more than mere words. So when a Plain Jane called Cube whispers a wistful wish to be beautiful, she finds herself leading a company of colorful companions on a search for the mysterious Cube Route--a perilous path that leads to danger, adventure, and perhaps her heart's desire as well.This curious quest takes them all over Xanth, into the mythical realm of Phaze, and even to our own world, where Cube rescues a beautiful human woman from a very ugly situation, ending at last in a mysterious Counter-Xanth where things can be transformed into their opposites in the wink of an eye.A rollicking tale brimming with laughter, wonder, and enchantment, Cube Route is also a moving exploration of the beauty that dwells within all of us.
Piers Anthony 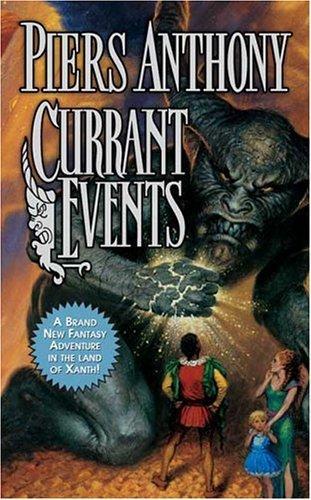 SUMMARY: When Clio, the Muse of History, sat down to pen the twenty-eighth volume in the Chronicles of Xanth, she was stunned to discover it was already there! And, what was worse, it was totally unreadable, for the words on its pages were fuzzed beyond comprehension.Vexed and bewildered, and more than a little concerned, Clio resolved to leave the quiet comfort of her study on the slopes of Mount Parnassus, and ask her old friend, the Good Magician Humfrey, to search a solution to her problem in his Book of Answers.But, much to her consternation, Humfrey required her to perform a magical Service before she could acquire her Answer: to rescue Xanth's dragons from the verge of extinction before the delicate balance of its wildlife was permanently thrown out of whack.Her momentous mission lead her to a dangerous Dragon World hidden amongst the Moons of Ida, across a perilous landscape filled with wonder and danger, in search of the fabled Currant, a very rare red berry that might hold the secret she sought. Along the way she acquired a fellowship of companions, including the brave and beautiful Becka Dragongirl, a pair of pocket dragons named Drew and Drusie, a charming young child called Ciriana whose destiny was somehow entwined with hers, and Sherlock, a sweet but homely man from Mundania who might just be a master magician himself.Together they gradually began to unravel the momentous mystery of Xanth's missing history. And Clio began to realize that Sherlock's enchantments had begun to work their way into her heart.
Piers Anthony 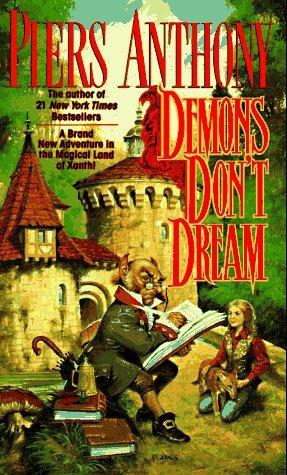 Two young adventurers are drawn into theworld of Xanth through a computer game and find themselves in adesperate race against time when treachery, danger, and deceit placeXanth itself in peril, as they learn that some things are moreimportant than winning.
Piers Anthony 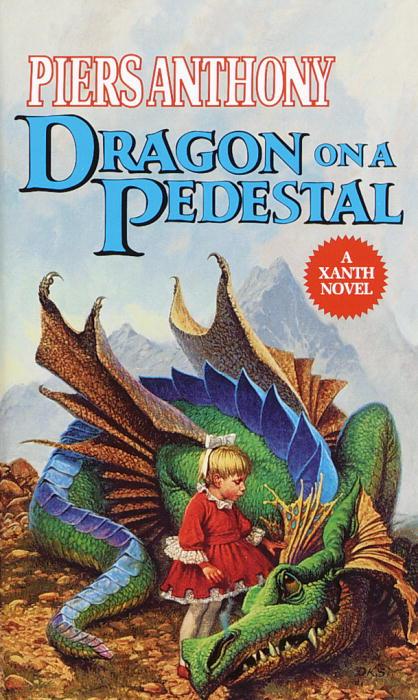 Dragon on a Pedestal

Dragon on a Pedestal

SUMMARY: There is trouble in Xanth again. The Gap Dragon had escaped and was ravaging across the land, the forget-spell was causing mass amnesia, three-year old Ivy was headed right for a hungry dragon. Could things get any worse? Probably....From the Paperback edition.
Piers Anthony 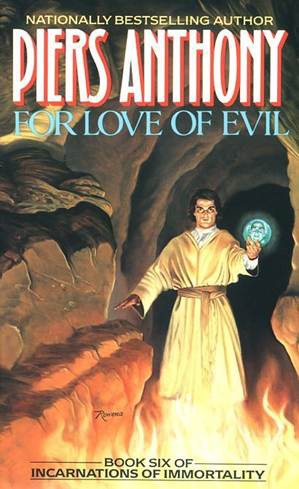 For Love Of Evil 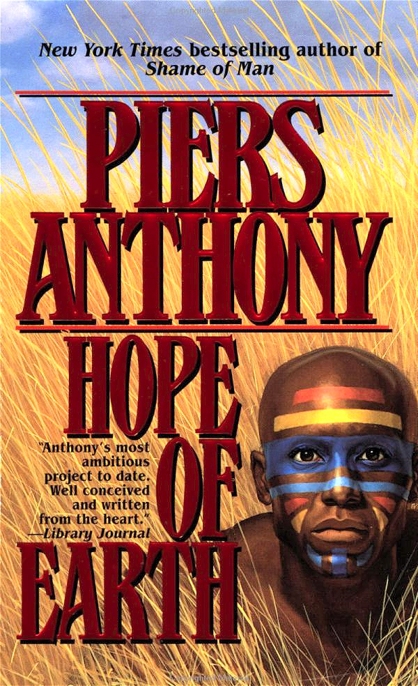 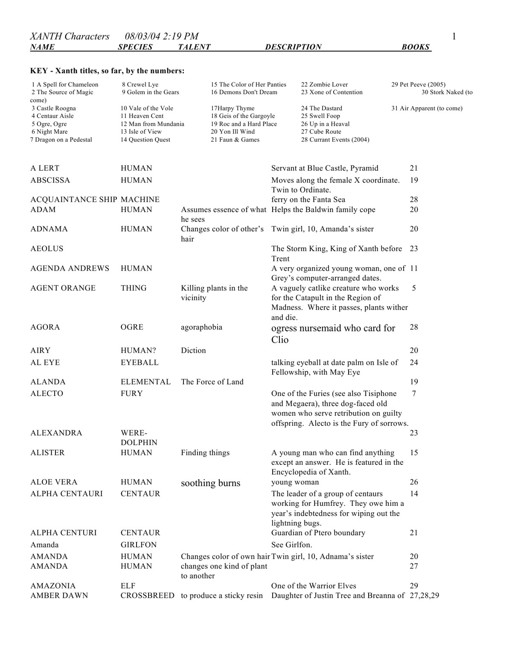 Of Man and Manta 01 - Omnivore