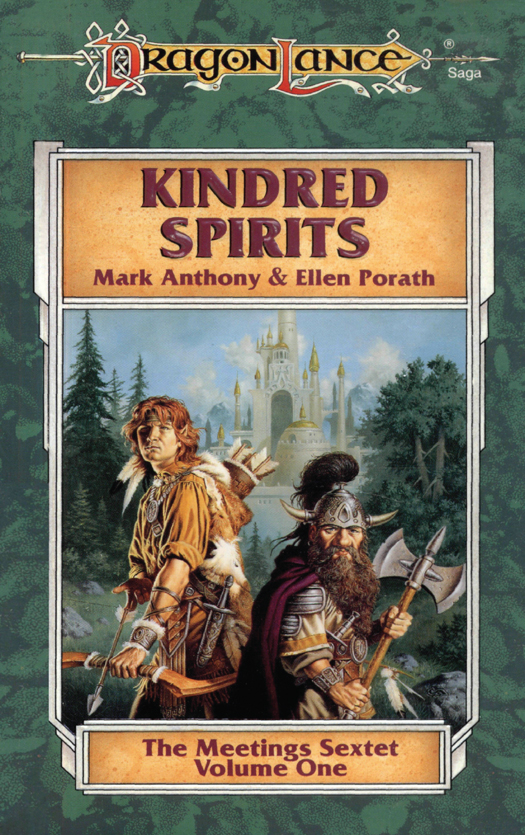 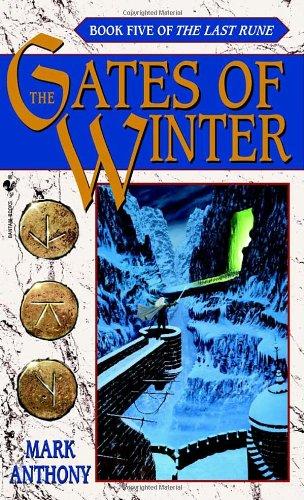 The Gates of Winter

The Gates of Winter

SUMMARY: In a masterwork of brilliant storytelling, the epic fantasy of two parallel worlds--mystical Eldh and modern Earth--takes a surprising turn in Book Five of Mark Anthony's thrilling saga of magic, suspense, and adventure, The Last Rune. The Gates of Winter The enigmatic Shemal has known only two Runebreakers. One, her rival Kelephon, served the Pale King and his army of apocalypse. The other was Travis Wilder, the Runebreaker of prophecy.Now, in outcast and newly made Runebreaker Larad, Shemal has found a weapon to open the door between worlds. As the shadow of Shemal's master, the vengeful god Mohg, Lord of Nightfall, looms, Grace Beckett seeks to harness wild magic and Travis Wilder joins her in the struggle between warriors and mages, witches and kings and betrayers of every form. As the time of final reckoning approaches, Travis and Grace will find themselves facing a dark conspiracy of evil whose virulence threatens to overwhelm anyone who stands in its way. Yet if they don't succeed in stopping it, two worlds will be lost forever.
Michael Anthony 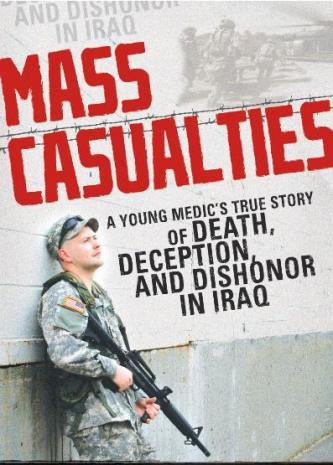 SUMMARY: From the Introduction: ""Look around," the drill sergeant said. "In a few years, or even a few months, several of you will be dead. Some of you will be severely wounded or so badly mutilated that your own mother can't stand the sight of you. And for the real unlucky ones, you will come home so emotionally disfigured that you wish you had died over there."It was Week 7 of Basic Training . . . 18 years old and I was preparing myself to die."They say the Army makes a man out of you--but for 18-year-old SPC Michael Anthony, that fabled rite of passage proved a very dark journey. After soliciting his parents' approval to enlist at only 17, Anthony began his journey with an unshakeable faith in the military born of his family's long tradition of service. But when thrust into a medical unit of misfits as lost as he was, SPC Anthony not only witnessed the unspeakable horror of war--but the undeniable misconduct of the military--firsthand. Everything he ever believed in dissolved, forcing Anthony to rethink his loyalties, and ultimately risk his career--and his freedom--to challenge the military he had so firmly believed in.This searing memoir chronicles the iconic experiences that changed one young soldier forever. A seasoned veteran before the age of twenty-one, he faced the truth about the war--and himself--in this shocking and unprecedented eyewitness account.
Mark Anthony 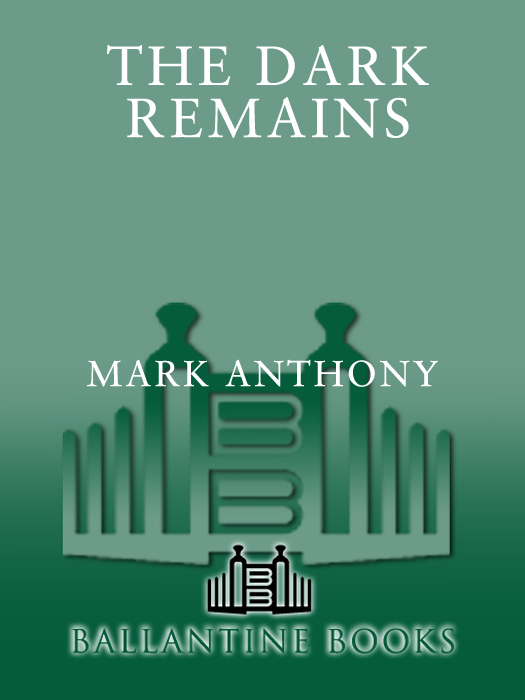 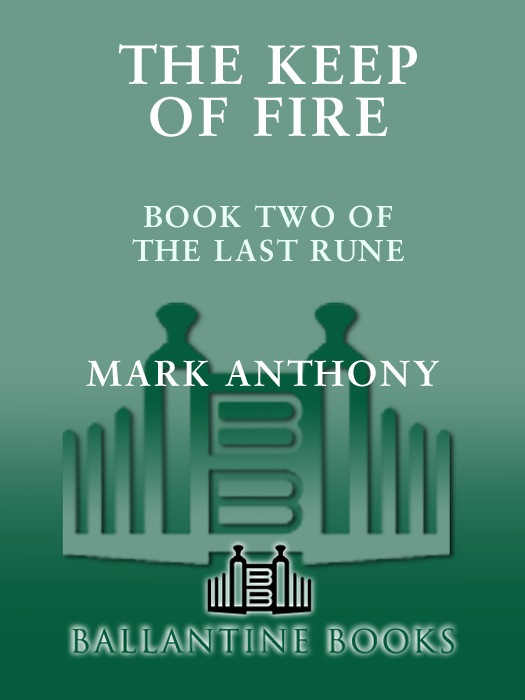 The Keep of Fire