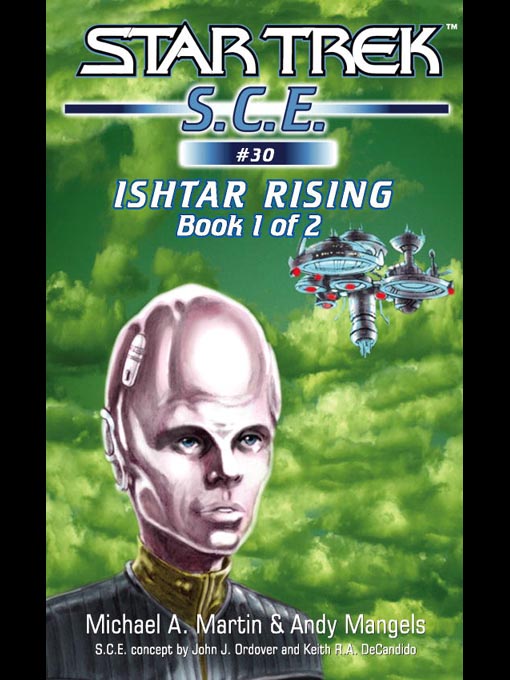 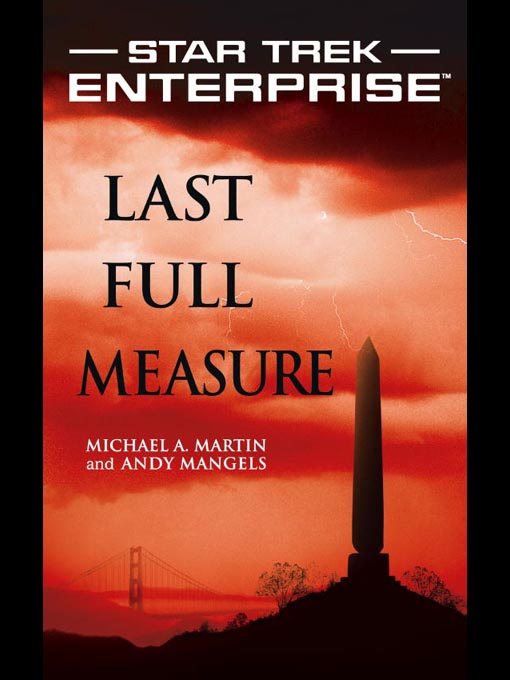 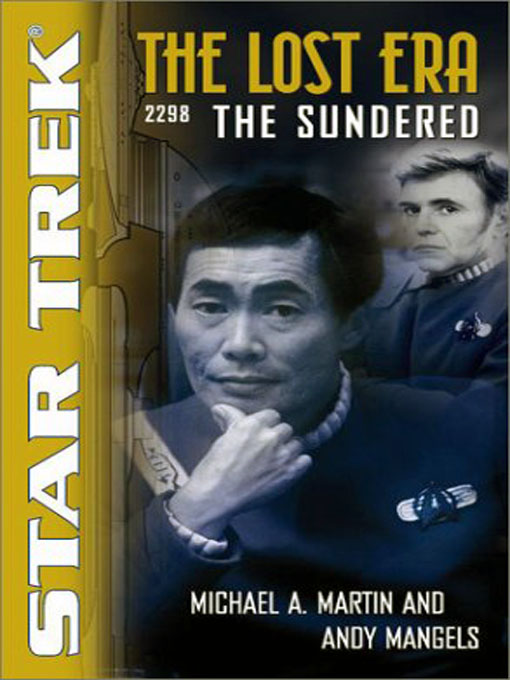 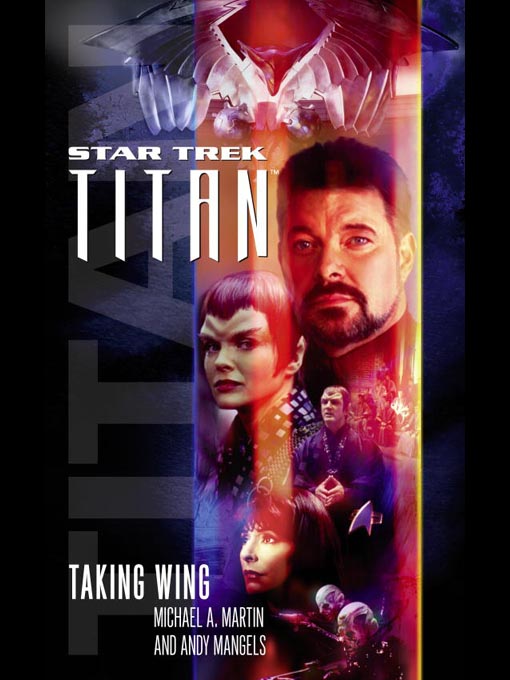 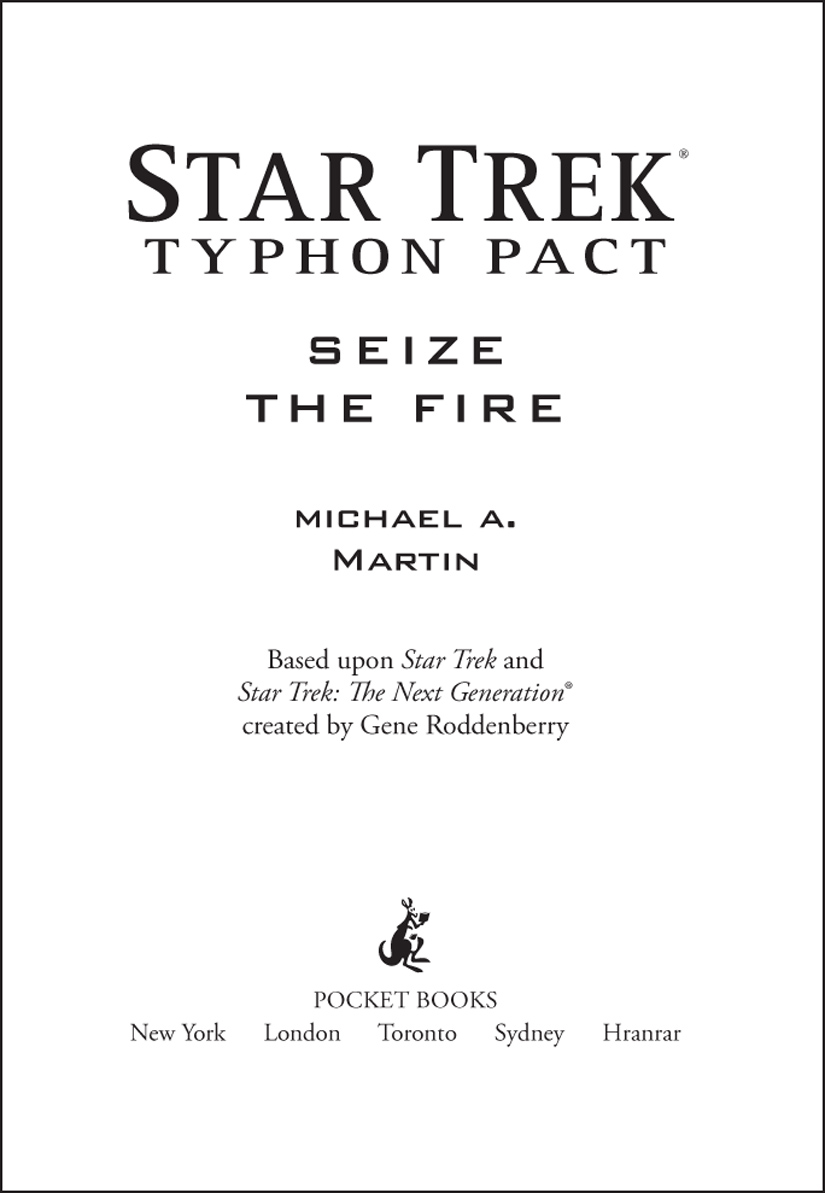 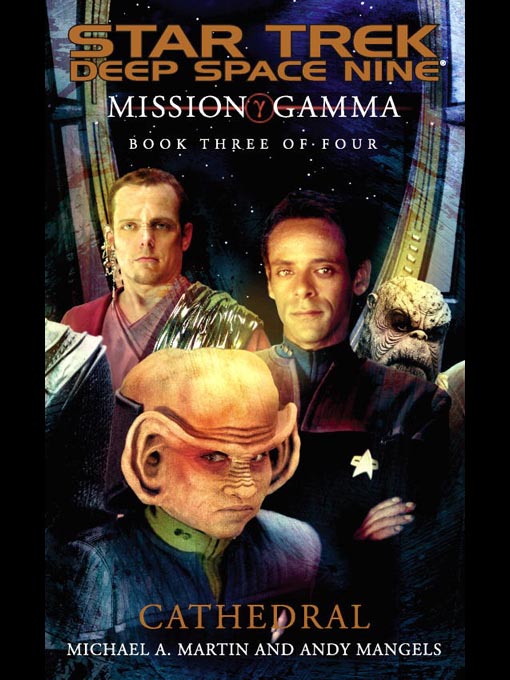 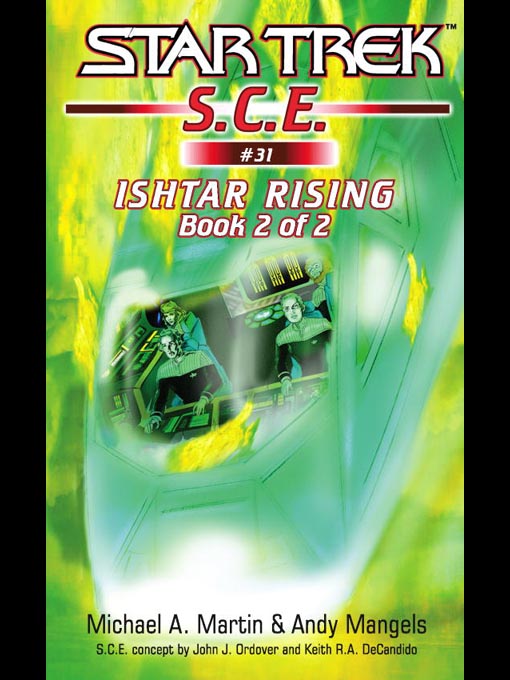 Star Trek: Enterprise: The Romulan War: Beneath the Raptor's Wing

Star Trek: Enterprise: The Romulan War: Beneath the Raptor's Wing

SUMMARY: At the start of the twenty-first century, unconditional war swept across the Earth. A war that engulfed the great and the small, the rich and the poor, giving no quarter. Each side strove for unconditional victory, and as battle built upon battle, the living began to envy the dead.Chastised by the cataclysm that they had unleashed, the governments of Earth came together. Humanity vowed to put an end to war and to strive for the betterment of every living creature. A united Earth created Starfleet, an interstellar agency whose mission was to explore the cosmos, to come in peace for all mankind. It was a naïve wish that was battered by interstellar realities, yet man persists in the belief that peace is the way. Banding together with other powers to form a Coalition of Planets, humanity hopes that the strength each can offer the other will allow for peaceful exploration.However, the rise of the Coalition strikes dread within the Romulan Star Empire. They feel its growing reach will cut them off from what is rightfully theirs. The Romulans know that the alliance is fragile, that the correct strategy could turn allies into foes. Perfecting a way of remotely controlling Coalition ships and using them as weapons against one another, the Romulans hope to drive a wedge of suspicion and mistrust between these new allies.One Starfleet captain uncovers this insidious plot: Jonathan Archer of the Enterprise. Determined not to lose what they have gained, outmanned and outgunned, the captains of Starfleet stand tall, vowing to defend every inch of Coalition space until the tide begins to turn.The Romulans now plan to strike at what they see as the heart of their problem. With nothing left to lose, the Romulan Star Empire engages in all-out war against humanity, determined once and for all to stop the human menace from spreading across the galaxy.
Michael A Martin Star Trek: Enterprise: The Romulan War: To Brave the Storm 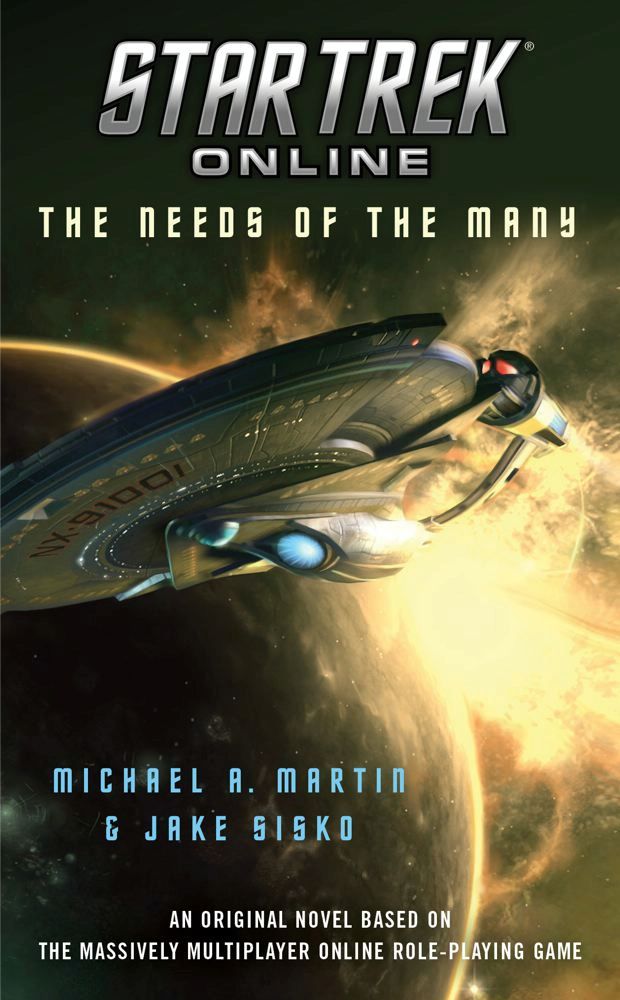 Star Trek: The Needs of the Many

Star Trek: The Needs of the Many

Prior to the terror-filled times of the Long War—the seemingly endless struggle against the Undine, a paranoid, shape-shifting race once known only as Species 8472—enemy sleeper agents quietly penetrated every echelon of Federation society, as well as other starfaring civilizations throughout the Alpha and Beta quadrants. The ensuing conflict shook humanity to its very core, often placing its highest ideals against a pure survival instinct. All too frequently, the Undine War demanded the harshest of sacrifices and exacted the steepest of personal costs from the countless millions whose lives the great interdimensional clash forever altered.

Drawn from his exhaustive research and interviews, The Needs of the Many delivers a glimpse of Betar Prize–winning author Jake Sisko’s comprehensive "living history" of this tumultuous era. With collaborator Michael A. Martin, Sisko illuminates an often-poorly-understood time, an age marked indelibly by both fear and courage—not to mention the willingness of multitudes of unsung heroes who became the living embodiment of the ancient Vulcan philosopher Surak’s famous axiom, "The needs of the many outweigh the needs of the few."

Michael A. Martin's solo short fiction has appeared in The Magazine of Fantasy & Science Fiction. He has also coauthored (with Andy Mangels) several Star Trek comics for Marvel and Wildstorm and numerous Star Trek novels and eBooks, including the USA Today bestseller Titan: Book One: Taking Wing; Titan: Book Two: The Red King; the Sy Fy Genre Award-winning Star Trek: Worlds of Deep Space 9 Book Two: Trill -- Unjoined; Star Trek: The Lost Era 2298 -- The Sundered; Star Trek: Deep Space 9 Mission: Gamma: Vol. Three: Cathedral; Star Trek: The Next Generation: Section 31 -- Rogue; Star Trek: Starfleet Corps of Engineers #30 and #31 ("Ishtar Rising" Books 1 and 2); stories in the Prophecy and Change, Tales of the Dominion War, and Tales from the Captain's Table anthologies; and three novels based on the Roswell television series. His most recent novels include Enterprise: The Romulan War and Star Trek Online: The Needs of the Many.

His work has also been published by Atlas Editions (in their Star Trek Universe subscription card series), Star Trek Monthly, Dreamwatch, Grolier Books, Visible Ink Press, The Oregonian, and Gareth Stevens, Inc., for whom he has penned several World Almanac Library of the States nonfiction books for young readers. He lives with his wife, Jenny, and their two sons in Portland, Oregon.