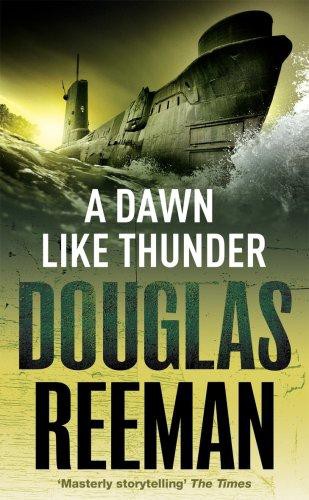 After four years, the tide of war is turning in North Africa and Europe. The conflict in Southeast Asia, however, has reached new heights of savagery, and Operation Monsun poses a sinister threat to the hope of allied victory. The Special Operations mission off the Burmese coast requires volunteers. Men with nothing to live for, or men with everything to lose. The two-man torpedo the chariot is the ultimate weapon in a high-risk war...
Douglas Reeman 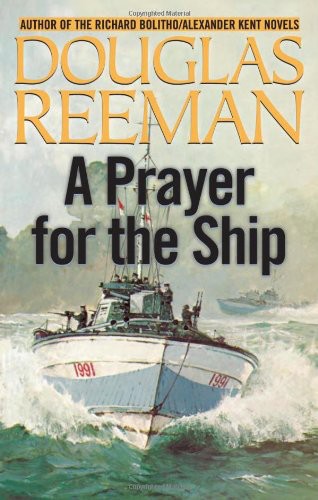 A Prayer for the Ship

A Prayer for the Ship

"Vivid naval action at its most authentic." -- Sunday Times of London

Douglas Edward Reeman, who also writes under the name Alexander Kent, joined the British Navy at 16, serving on destroyers and small craft during World War II, eventually rising to the rank of lieutenant. He has taught navigation to yachtsmen and has served as a script adviser for television and films. As Alexander Kent, Reeman is the author of the best-selling Richard Bolitho Novels. His books have been translated into nearly two dozen languages. 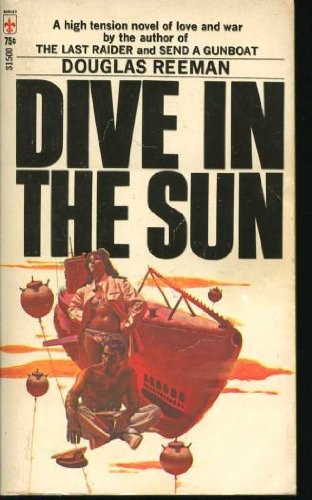 Dive in the Sun

Dive in the Sun

Only one team can destroy the German floating dock that is large enough to hold a major warship and still stand a chance of surviving -- the crew of HM Midget Submarine XE 51.
Douglas Reeman 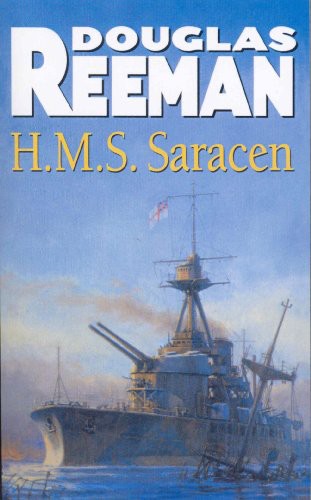 Malta 1941. To most people HMS Saracen is just an ugly, obsolete ship with an equally ugly recent history: her last commander is due for court-martial after shelling the troops he was sent to protect. But to Captain Richard Chesnaye she brings back memories - memories of the First World War when he and the old monitor went through the Gallipoli campaign together. It seems that captain and ship are both past their best. But as the war enters a new phase Chesnaye senses the possibility of a fresh, significant role - for him and the Saracen.
Douglas Reeman 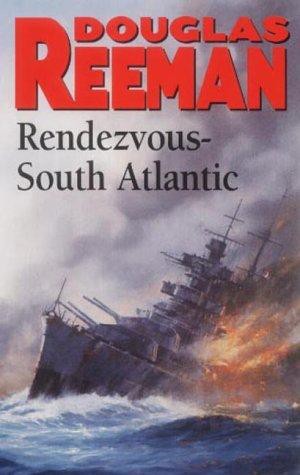 In 1941, when she was turned into an armed merchant cruiser, theS. S. Benbenculawas already old. Yet even she was needed to protect the vital Atlantic sea lanes. Commander Lindsay, her new captain, had to work desperately to mould the ship's company raw recruits and old timers into a fighting force. And better than anyone, Lindsay knew this could be his last command, his last chance.
Douglas Reeman 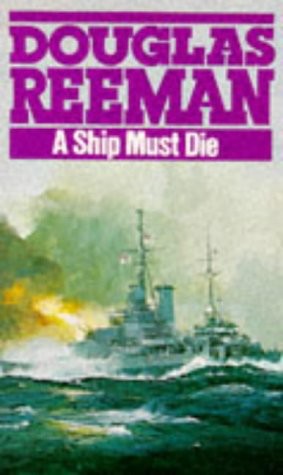 January 1944. Out in the wastes of the Indian Ocean, British ships are sinking. The cause: a German armed raider, disguised to deceive unwary merchantmen. In Williamstown, Australia, HMS Andromeda awaits transfer to the Australian navy. After years together in bloody combat with the Nazis, the cruiser's crew will disperse to fight in other ships, in other seas. But a call to Andromeda's youthful captain, Richard Blake VC, changes everything. He puts to sea immediately. His mission: to seek out and destroy the raider. And in this conflict, one ship must die.
Douglas Reeman 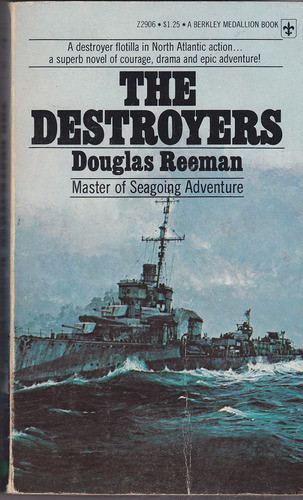 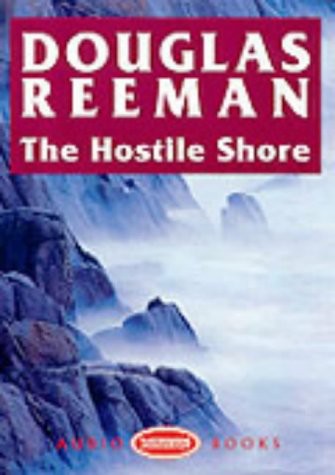 The SIGLI was just an old passenger launch. But with the Japenese invasion of Singapore, everything that could float was pressed into service. Crammed with refugees, harried and bombed by the enemy planes, she struggled south in a desperate bid to escape - and disappeared. Rupert Blair's family were among the passengers. Twenty years later, Blair, although rich and successful had never forgotted, never abandoned his obsessive need to find out exactly what had happened. Now he had found an eye witness and islands that were still primitive, even savage. Visitors were not welcome but Blair knew he had to discover the truth.
Douglas Reeman

The Pride and the Anguish 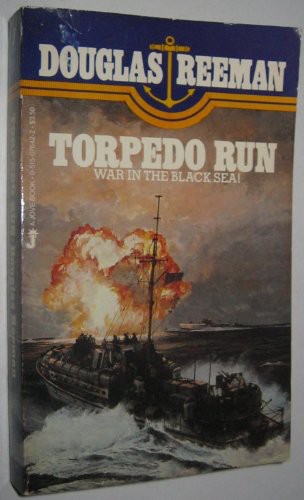 It was in 1943. On the Black Sea, the Russians were fighting a desperate battle to regain control. But the Russians' one real weakness was on the water: whatever they did, the Germans did it better, and the daring hit-and-run tactics of the E-boats plagued them. At last the British agreed to send them a small flotilla of motor torpedo boats under the command of John Devane. Devane had been in the Navy since the outbreak of war. More than a veteran, he was a survivor - and the two rarely went together in the savage war of MTBs. Given command t short notice, Devane soon learned that, even against the vast and raging background of the Eastern Front, war could still be a personal duel between individuals.
Douglas Reeman 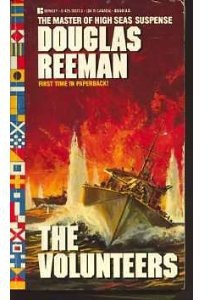 Reeman (a.k.a. Alexander Kent) has penned a seeming multitude of nautical yarns. The Volunteers concerns a group of men and women who work in the Special Forces, Navy, during the period 1943-45. Using motor torpedo boats, on which Reeman himself served, as their conveyance, the men are in action in Sicily, the Mediterranean, and in the Channel. When not shooting up Germans or Italians, our two main characters, Lt. Richard Allenby of the Royal Navy reserve and Lt. Keith Fraser of the Royal Canadian Navy, a mines disposal expert and a first-rate skipper, respectively, interact with the R.N. women and their families back home. This particular tale has a great deal of tragedy, a somber mood splendidly conveyed by David Rintoul. His deep voice and deceptively nuanced narration very much befit this dark story; his performance of the dialog is marvelous. Lt. Fraser's Canadian accent will stand out from all the others but is in no way distracting. Public libraries and libraries where there is an interest in action/adventure, military, or sea tales will want to purchase. Michael T. Fein, Central Virginia Community Coll., Lynchburg
Copyright 2002 Reed Business Information, Inc.

The first bang is heard as Allenby, a WWII London bomb defuser, suffers a failure by blowing up his assistant, Sgt. Hazel. We follow the hero through dangerous operations, punctuated by hot tea at four and a low-key infatuation with Hazel's sister. David Rintoul adds welcome color to a black and white 1943 romance by producing different voices for each character. He imbues expletives with excitement by shouting them and foreigners with authenticity by giving them accents, even barking like an English aristocrat. The reader's imaginative theatrical treatment makes the audiobook exceed the novel as entertainment. J.A.H. © AudioFile 2002, Portland, Maine-- Copyright © AudioFile, Portland, Maine